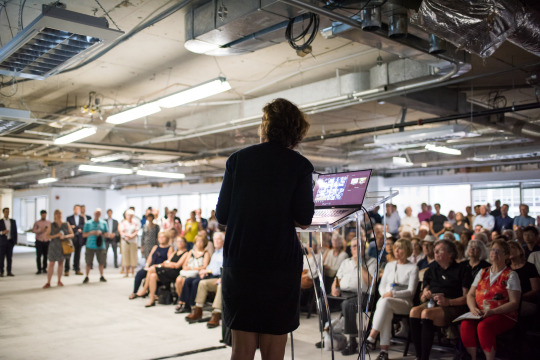 Now that things have quieted down from last night, I would like to say that we are thrilled by the response to One Delisle and the broader ideas for the block. There was a lot of positivity last night at the open house and today the project team received countless emails and messages from people telling us that they are excited and/or looking forward to working with us over the coming years. Many were from the local community. 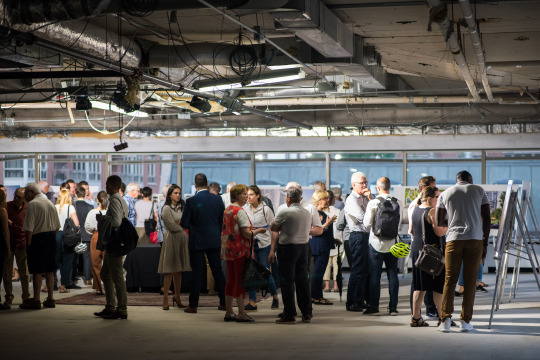 Following yesterday’s Globe and Mail piece by Alex Bozikovic, One Delisle was also covered in Urban Toronto (read the comments), designboom (they’re allergic to capital letters), ArchDaily, Canadian Architect, Dezeen, The Architect’s Newspaper, and probably other places that I am missing. The comments have been interesting to read and there seems to be a fatigue around boring glass boxes. This project team does not want to do that.

Though the project has been making the rounds, there are two images that I don’t think have been widely shared and so I would like to do that today (below). Both were presented at last night’s open house. And they are intended to show the relationship between One Delisle and Delisle Park, which is proposed to be revitalized and expanded by ~50% as part of the project’s block and enhanced public realm strategy. Credit to ADHOC Studio for these renderings. 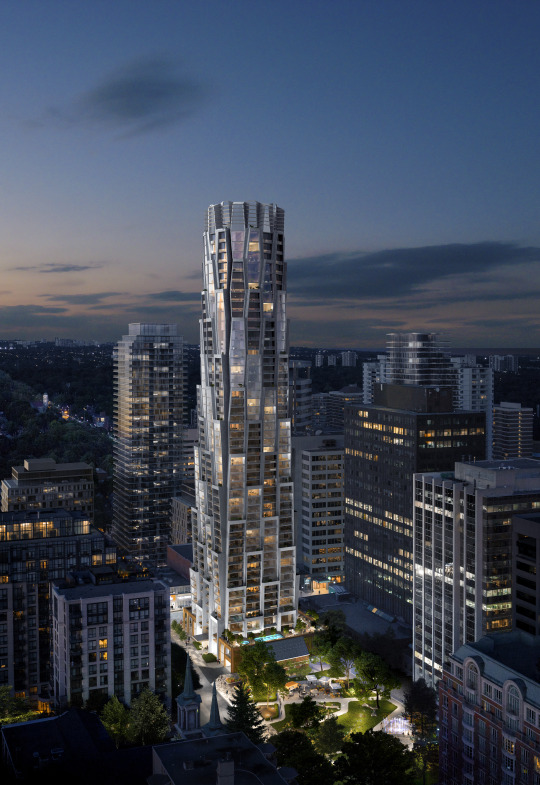 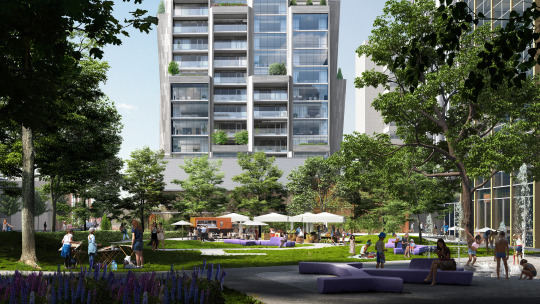 In fact, it is important to keep in mind that while a lot of attention is being paid to the architecture of the building, there’s a broader city building strategy that is attached and integral to it:

Once again, a big thanks to the ~300 people who came out last night – in the rain – to engage with the project team. And a big thanks to the full project team who worked tirelessly to prepare for this week’s community open house. But as was said on Thursday night, in many ways this is really just the beginning. To stay informed about the project and to provide your feedback to the team, stay tuned to yongedelisle.ca.