This morning, instead of my usual routine of writing alongside a cup of coffee, I decided to finally edit all of the skiing and snowboarding footage that I took last month in Park City, Utah. Click here for the final cut. 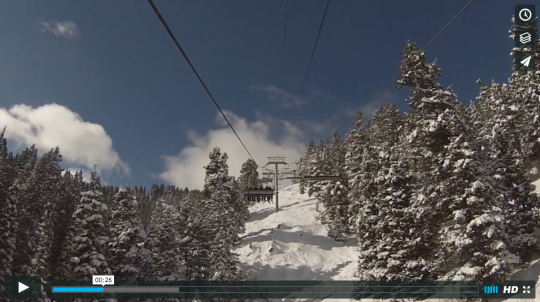 Compared to the video we did for Jackson Hole, I don’t like the selfie perspective as much. It doesn’t show enough of the person. This time we used the Go Pro 3-way arm, but in Jackson we used a plastic tube that I think was used for a beer funnel before that. Next year we’ll go back to that.

Video is a lot of fun and I would love to figure out a way to incorporate more of it into this blog. But that’s a far bigger time commitment and I am not prepared to allocate resources to that. I write every day. That’s my thing.

I am, however, not ignorant to what’s happening in the world of video blogging. And I think there are lots of opportunities for businesses who have the resources to allocate towards projects like this.

Take for instance this vlog by New York video guy Casey Neistat. It’s probably the best piece of marketing that the Phantom 4 drone could have asked for. It’s authentic. I watched it and now I want one. Take my money. 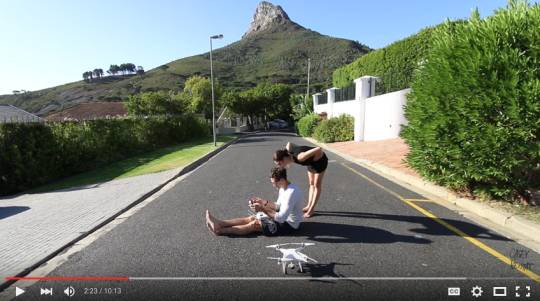 To my knowledge, I don’t think people are doing anything like this in the real estate business. But eventually it will happen. Because people are becoming increasingly immune to your typical marketing pieces.