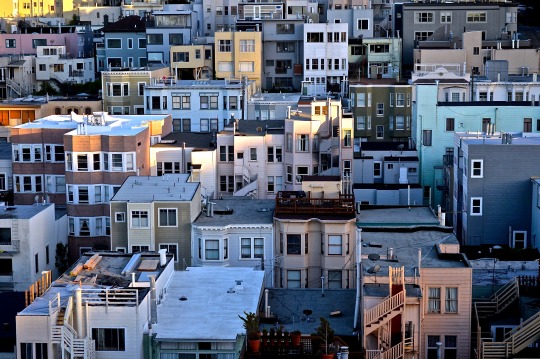 I’ve written about Opendoor.com a few times. As far as I can tell, they are the furthest ahead in terms of disrupting the residential real estate market. So I like to follow them quite closely.

They’ve recently launched some new features, so I figured it would be a good time to check-in on what they’re up to. But first – for those of you might not be familiar with Opendoor – here’s what they do.

Opendoor offers instant liquidity to homeowners by buying homes site unseen. The fee they charge seems to amount to less than 10% of the value of the home.

They also say that they typically offer prices that are about 1-3% less than the market value of the home 3 months into the future. (Apparently 3 months is the average time-on-market for the cities in which they operate.)

Once they’ve bought the home, they then make improvements and put it back on the market. As of today, they are buying about 10 homes a day in the two markets in which they operate (Phoenix and Dallas). They are spending about $75 million a month buying homes.

To mitigate their risk, they won’t buy a home built before 1960, a home that was pre-fabricated, a home with a solar lease, and so on. They also stick to values that are between $100,000 to $600,000. But apparently this covers off about 90% of homes in the United States. (You can read their full FAQ here.)

To accomplish all of this, they have raised about $110 million in venture capital.

Over time as they gain scale and as their algorithms improve, one could imagine their pricing becoming more competitive, them taking more of the market, and them bearing much less market risk as homes quickly trade.

They liken their model to car trade-ins. Apparently 60% of people who buy a new car are trading in an old one. That’s an interesting comparison that I hadn’t thought about before.

First, they are offering a 30 day full refund on new home purchases. In other words, if you buy a home through their platform and, for whatever reason, you end up not liking it, they’ll buy it back (minus some transaction costs and so on).

Second, they are providing a 180-point inspection report to buyers and if anything breaks in the first two years of ownership (presumably it is something that contravenes the inspection), they’ll come and fix it.

These additions are helpful because it starts to target buyers, which will help them fill out the other side of their marketplace. It also promotes greater transparency because now they’re partially on the hook for the home’s performance.

I like what they are doing and, again, I can’t think of any other company making such big bets in this space.