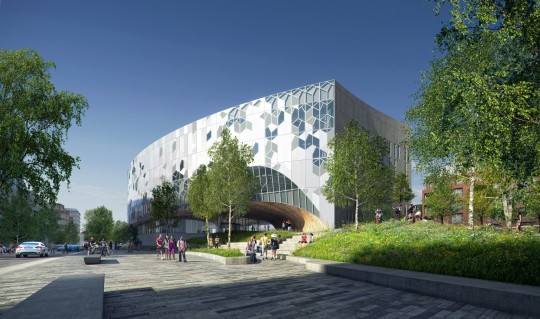 The City of Calgary opened up its New Central Library this past week on November 1st, 2018, after a five-year construction process.

Designed by Snøhetta (design architect) with Dialog (architect of record) and Entuitive (structural engineer), the building was previously named one of “the 12 most anticipated buildings of 2018″ and one that will surely serve as a landmark for the city.

One of the most interesting things about this project, for me, is how it both gives back and integrates with the broader urban fabric. 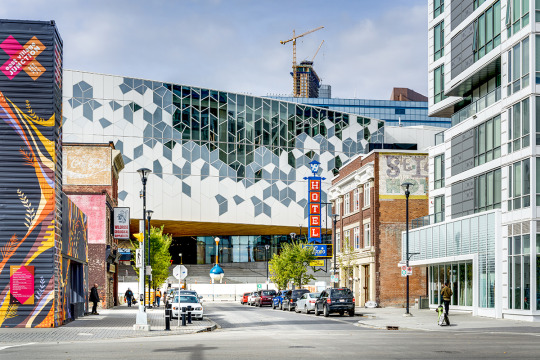 It is both a library and public plaza, and it sits atop the city’s busiest LRT line. About 40% of the site area is taken up by tracks (and probably setback), which means that the structural system of the building was forced into 12m (~40 foot) clear spans (done in concrete). It is the first time in the city’s history that an active LRT line has ever been encased and built over. 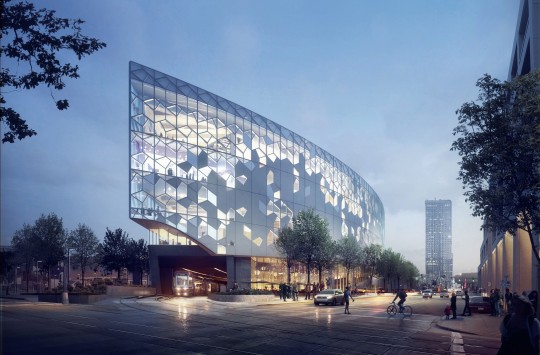 It is a magnificent building and reason enough to visit Calgary, if you aren’t already there. I am hoping to get out there and photograph this project sometime soon.