Below is a photo of Interstate 95 near Miami, which, for the record, I myself did not take while driving. 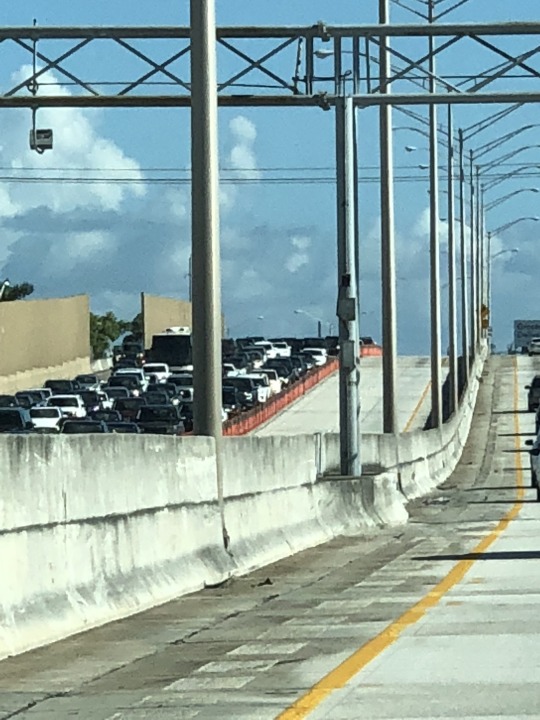 The two empty lanes that you see are the “Express Lanes.” The price for using these lanes varies based on demand.

During periods of low demand, the toll could be around $0.20 per mile.

During periods of high demand, such as during rush hour, it might be $1 per mile.

And during unusually heavy periods, like when there’s an accident, it could be more.

We used these lanes while driving around the Miami area on this trip. The pricing always seemed reasonable and the lanes were never congested.

I think the above picture is a good demonstration of how dynamic road pricing can be used alleviate traffic congestion.

That’s why many cities, such as Portland, are exploring it as a solution. I wish Toronto would do the same.