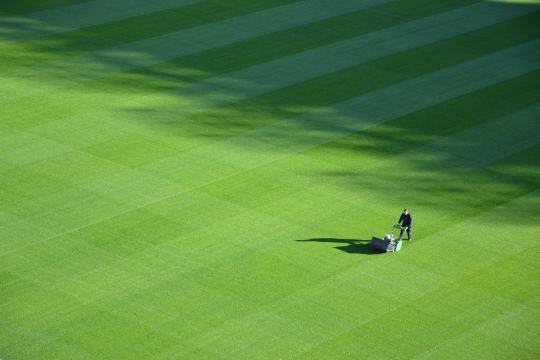 I am a big fan of Malcolm Gladwell, and not just because he’s Canadian and went to the University of Toronto (my alma mater), although those facts certainly don’t hurt.

I’m late to his podcast, Revisionist History, so in case some of you are as well, I would encourage you to check it out. Every episode reexamines something from the past and questions: Did we get it right the first time? It’s very Gladwell. It’s a must listen.

The episodes span a secret research project setup by the Pentagon in downtown Saigon during the Vietnam War to why rich people are obsessed with the game of golf. Spoiler: He hates golf.

The golf episode will be of particular interest to many of you because it deals with real estate. Malcolm wades into something known as California Proposition 13, which is a constitutional exemption that keeps property taxes artificially low.

It is what has allowed these “vast, gorgeous, and private” golf courses to continue to exist in expensive cities like Los Angeles. Otherwise they would have long ago drowned under the property taxes following reassessment.

This also leads to a philosophical debate about what constitutes a change in ownership, since many clubs are member owned and Proposition 13 requires that there not be a change in more than 50% of the ownership.

But I’ll stop there. Give it a listen. Malcolm is just excellent.

Photo by Rémi Müller on Unsplash