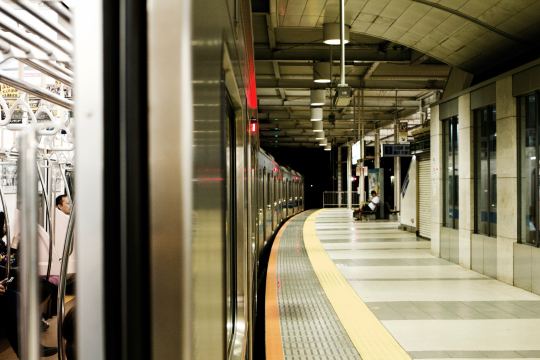 This morning I saw this tweet about Toronto streetcar advertising. The author has a “big problem” with public transit being fully wrapped in ads and so she decided to tweet her local Councillor to see if these could be somehow limited in size.

But then this got me thinking about what the actual numbers look like. So let’s look at some of those for not only Toronto, but also for Hong Kong, since many people view that as the gold standard as far transit authorities go.

For the year ending December 31, 2016, the Toronto Transit Commission (TTC) posted a total operating revenue of $1.204 billion. This represents about 41% of total revenue – the rest comes from subsidies.

If you drill down into operating revenue, advertising makes up $28 million or about 2.33% of total operating revenue. So a pretty small number. If you tried to shift this number over to “passenger services” revenue (transit fares), it actually wouldn’t increase fares by that much. But presumably fares are already at some profit maximizing number.

Switching to Hong Kong’s MTR Corporation, their numbers have to be unpacked a little differently because the group has a number of diverse business lines, including property development.

To try and create some sort of comparison, I’m ignoring all of the other segments within MTR.

Within Station Commercial Businesses, advertising revenue alone makes up HK$1.09 billion or about 20% of that group’s total revenue. The rest comes from station retail rent (the biggest chunk), telecom, and some miscellaneous station income.

If you add up Transport Operations and Station Commercial Businesses, total revenue was HK$23,199 billion for the year ending 2016. Advertising comprises about 4.70% of this – so more than double that of Toronto.

It’s also worth noting that MTR’s station retail rental revenue is about 3.4x that of its advertising revenue. In the case of Toronto, the TTC actually makes more money off advertising than it does from “Property Rental.” I’ve always thought this was a missed opportunity. Transit and land use go hand in hand.

In any event, I’m far less fussed about advertising on transit. But what are your thoughts? Let me know in the comment section below.

Photo by Tomo Nogi on Unsplash