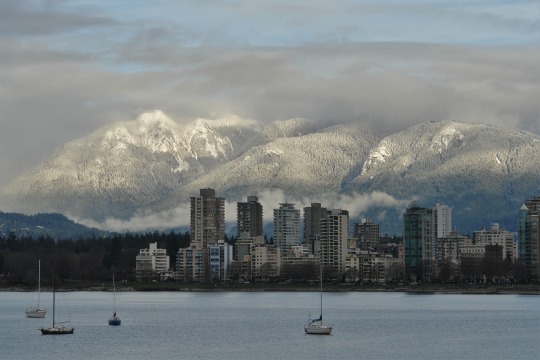 I flew into Vancouver this morning, which means it was only a matter of time before the topic of house prices came up.

According to the 13th Annual Demographia International Housing Affordability Survey (2017), the 10 most unaffordable housing markets are as follows:

The above list probably won’t surprise you, as well as the report’s focus on land supply. But I did want to call attention to the following remark:

My own housing research focused on this difference: Why did Germany (and similarly Switzerland) provide housing stability where much of the Anglosphere did not?

In a nutshell, the answer to this question has a lot to do with the way councils are funded. In jurisdictions where local decision-makers stand to gain from new development, they will be much more eager to make it happen.

The topic of incentives is not something that is often focused on when we talk about land supply. But it’s a really interesting point. Because the reality is that, in many cases, the incentives probably work in the opposite direction to the one described above.