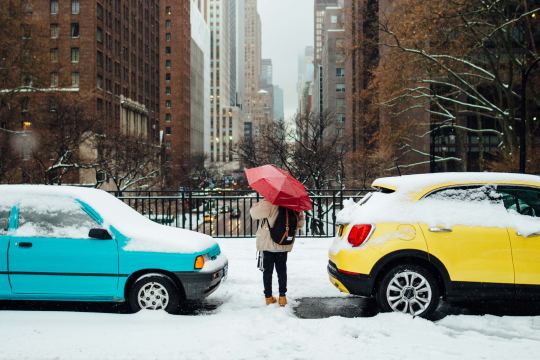 New York City is considering a congestion charge for drivers entering Manhattan below 60th street. It is part of Governor Cuomo’s Fix NYC plan. But we all know how difficult these things are to implement.

The article elicited a few reactions, including this one by Charles Komanoff over at Streetblogs and this one by Joe Cortright over at City Observatory. Joe’s message: “The problem isn’t the ride-hailed vehicles, it’s the under-priced street.”

Felix later followed-up with a post on his blog where he clarified that the reason he loves this idea – of taxing ride-hailing companies, not riders – is that it’s far more politically palatable than a blanket tax on all cars. I don’t disagree.

Which is why I think my idea is something which is eminently politically possible, in contrast to congestion pricing, which has been implemented exactly nowhere in the USA.

Americans love their cars, and they love the freedom that cars represent, and they hate the idea that they should be taxed for driving their cars. Tolls on roads and bridges are bad enough, but a fee just to drive in to a city?

That said, I’m with Charles and Joe.

Last year, it was reported that roughly 25% of all Uber trips in New York City were UberPool trips. I’m not sure what the number is today, but these are people who are car pooling to get around. That’s generally considered to be a positive thing.

Are these really the trips we want to be discouraging (and singling out) with a charge simply because we don’t have the moxie to do what is right and makes rational sense?

Photo by Austin Scherbarth on Unsplash