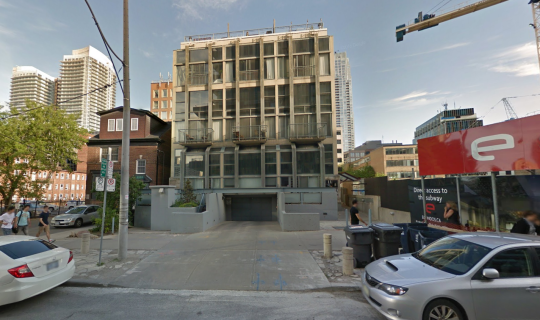 Last month a deal here in Toronto caught my attention because of how rare it is.

It was the sale 39-41 Roehampton Avenue as a development site for a new (proposed) 48 storey condo tower.  What’s unique is that it’s being called the first ever “condo replacement” project in the city.

What that means is that the existing 27 unit condo building (built in the 80′s) was bought out (along with some other adjoining lands) and it will be replaced by a new condo tower.

In order for this to happen a minimum of 80% of the condo owners had to agree to the sale. According to Bisnow, the owners received approximately $550 per square foot, which is thought to be above market for the building (though well below market for new construction).

I wonder how many owners voted no. If everybody had voted yes, they probably would have mentioned 100% buy-in. I also wonder if this could mark the start of a wave of “condo replacement” projects.