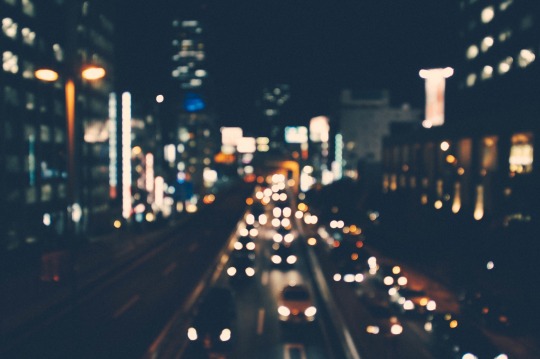 Earlier this week I was in an Uber heading up to Charles Street and the driver made a comment to me. He said that since he moved to Toronto in the 90′s, traffic has gotten progressively worse every single year. He continued on to say: and yet we continue to build, build, build.

My response won’t surprise anyone who reads this blog. I said that Toronto has become a far more exciting city since the 90′s because of intensification (though 1992 and 1993 were pretty awesome) and that the problem is our mental model. We haven’t moved beyond the car as the perceived solution to urban mobility.

A perfect example of this is what just happened with the province vetoing Toronto’s proposed road toll plan.

Firstly, I fully agree with Marcus Gee of the Globe and Mail that this is both an act of cowardice (the province gave every indication that they initially supported the plan) and an act of arrogance (we are talking about roads owned by the city, not the province).

I also find it incredibly frustrating that Toronto cannot control its own destiny. This is a mistake and it needs to change if we – and the rest of the cities in this great country – are to continue competing at a high level in this urban century.

But to my initial point, the problem with this move is that it signals a status quo mental model. It is a clear reluctance to make any sort of bold moves to move Toronto in a new direction. I guess we are happy with the current trend line. More traffic.