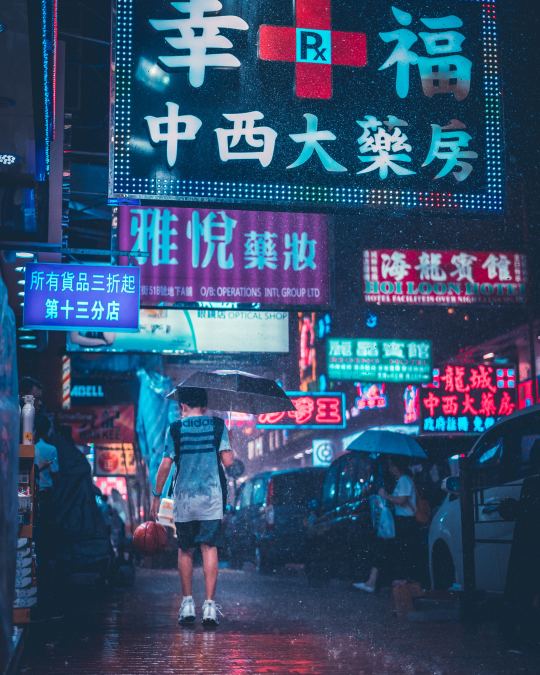 I like this article and photo essay in the Guardian talking about “Hong Kong’s fight to save its neon shimmer.” Neon lights have been a ubiquitous feature of the Hong Kong nightscape since about the middle of the 20th century. They were an outcropping of increasing economic prosperity. And in many ways they really represent the culture of the city – a frenetic free market where entrepreneurs have no choice but to compete for attention.

But thanks to more restrictive sign ordinances and new technologies (though LED can be made to look pretty similar to neon), there’s growing concern that a fundamental part of Hong Kong’s urban landscape may be disappearing. The article mentions a newish (2017) advocacy group called the Hong Kong Neon Heritage Group, which is trying to raise awareness about the city’s remaining lights.

Photo by Sean Foley on Unsplash