Brazil has been on my travel bucket list for many years, if not decades. Whenever I tell someone that they often ask me why that is the case.

In addition to its breathtaking natural beauty, sunny beaches, beautiful people, and lively culture, Brazil is also one of the first countries outside of Europe to have adopted modern architecture.

The best example of this is, arguably, Gustavo Capanema Palace, which is also known in architectural circles as the Ministry of Health and Education Building. At the time of its construction, Rio de Janeiro was the capital of Brazil. Brasilia took its place in 1960.

Here are two photos of the building from this afternoon: 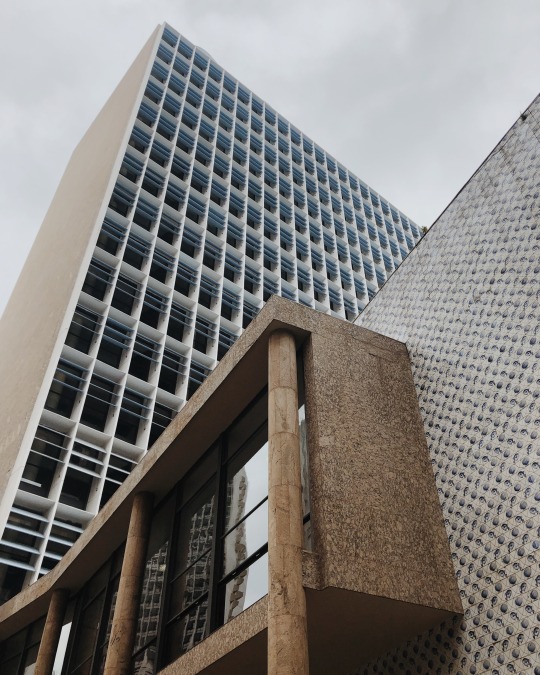 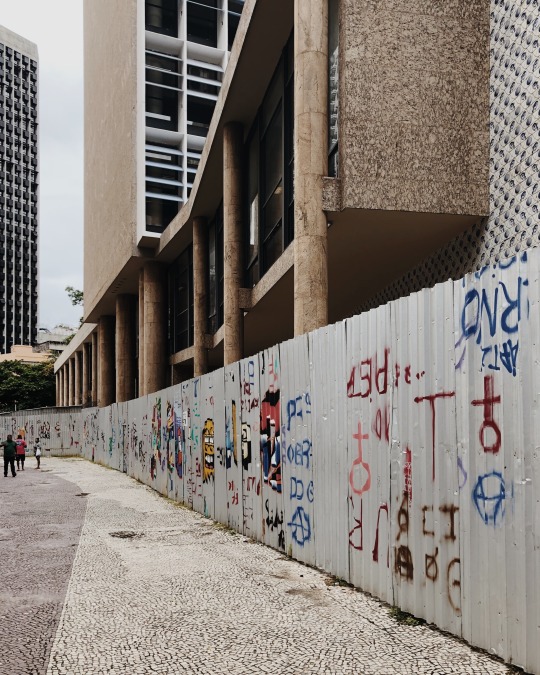 Sadly, the building is currently under renovation and I wasn’t able to get as close as I would have liked.

But most notable in the roster was Le Corbusier. And the building is everything you would expect from the Swiss-French architect. Pilotis. Brises-soleil. Glass facades. And mid-level programming.

However, it also incorporated local elements, such as azulejos (glazed tilework common to Portuguese and Spanish buildings). And in my view that makes it a more interesting varietal of modernist architecture.

So even though I wasn’t able to get inside today, I am still glad that I was able to finally see Gustavo Capanema Palace.