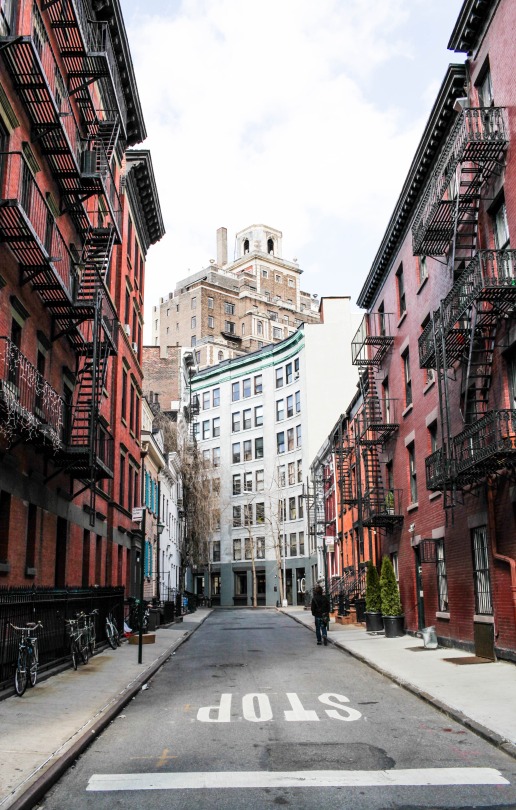 The New York Times ran an interesting piece this past week about the rise and fall of Bleecker Street in the West Village.

The synopsis of the story is as follows:

Bleecker was once a quaint West Village street. Then the yuppy cupcake shop and big brands (Marc Jacobs) came in to cater to the “Black Card-wielding 1-percenters”. But eventually rents got so out of hand that even the big brands started closing up shop. Now the street is filled with empty storefronts.

Here’s an excerpt from the article:

Bleecker Street, Mr. Moss said, is a prime example of high-rent blight, a symptom of late-stage gentrification. “These stores open as billboards for the brand,” he said. “Then they leave because the rents become untenable. Landlords hold out. And you’re left with storefronts that will sit vacant for a year, two years, three years.”

Nobody likes vacant storefronts. But it is a perfect example of the kind of cycles that neighborhoods and cities can and will continue to go through. Understandably though, there is a real concern that New York could be losing its soul. And really that’s a question and challenge for all global cities.

What happened to the New York where the artist Donald Judd was able to buy a five-story cast-iron building in Soho for under $70,000 (1968)? It’s gone.