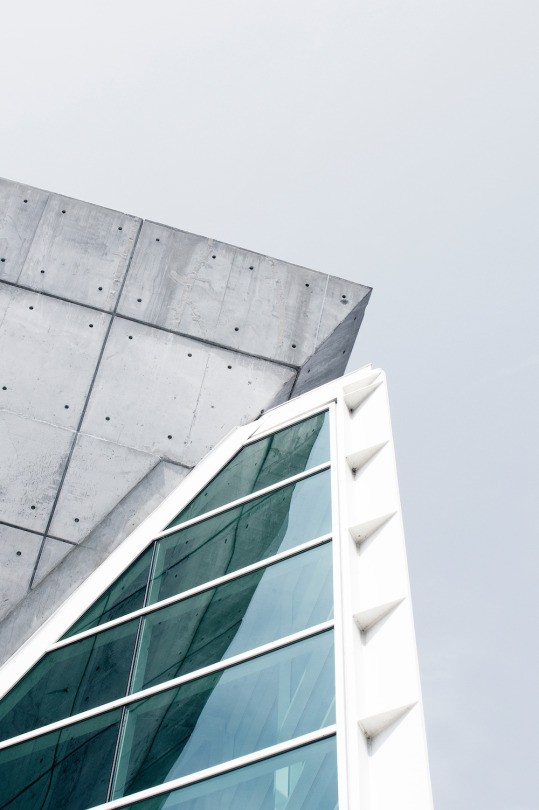 In my BARED post with Michael Cooper he described real estate development as being one of the most creative things you can do because of all of the constraints that one has to deal with. This certainly feels true on many days.

A lot of these constraints also create competing tensions. One example is the tension between what landowners want and what the city may want.

The value of development land is dependent on what you can build on it. It is, in theory at least, the residual claimant once you factor in all of your other development costs. But in a competitive land market, owners will naturally have high expectations around what their land is worth. And telling them about the intricacies of your residual claimant Excel model will fall on deaf ears if the output doesn’t match their expectations. They see what other land is selling for – even if the land use policies are entirely different – and they want the same or more.

So to make the math work, it often becomes about density. In practice, many financial models are probably working in the opposite direction to what I described above: here’s how much money the landowner needs to sell; now let’s figure out if we can get enough density to make this work.

Of course, the challenge with this approach is that you naturally start to push up against a ceiling with respect to density. Landowner wants more density. City wants less density. If I ever ran a development model today where this wasn’t the case, I would instinctively worry that my model wasn’t working properly.

And therein lies the tension: how can I give this landowner the money that she/he wants, but at the same time satisfy the city and the community, and build enough density such that the project doesn’t lose money? For the time being, ignore the archaeological dig that will need to be done on the site and the creek running underneath it that is going to add $2 million to your underground costs.

This is where you have to get creative. One potential solution is try and make the price dependent on achieved density. But not all landowners will go for this and sometimes the price spread is so great that even a density bonus isn’t going to close the gap.

I like to believe that there’s always a creative solution to every problem. Try and make it work. Don’t give up. But the reality is that in many cases the land just isn’t worth the asking price and you’re going to need to walk away. That can be sad, but it can also be the smart thing to do.