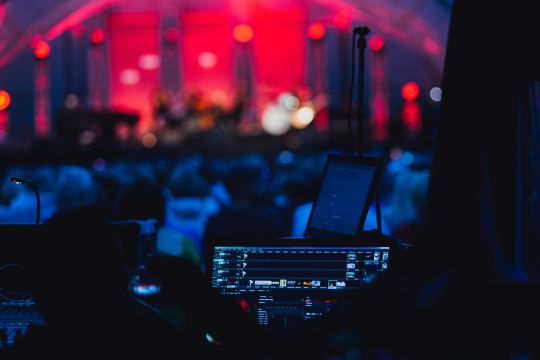 The Mayor’s Office of Media and Entertainment in New York City recently commissioned this report on the city’s nightlife economy. The study was completed by Econsult Solutions, the North Highland Company, and Urbane Development. (Full disclosure: I was a teaching assistant for the President of Econsult while at Penn.)

Here’s what they found:

The total economic impact of this industry is the sum of its direct, indirect, and induced economic impacts, as well as the ancillary spending impacts that are adjacent to nightlife activity. In 2016 (the most recent year where standardized datasets were available), the nightlife industry supported 299,000 jobs with $13.1 billion in employee compensation and $35.1 billion in economic output. This economic impact also yielded $697 million in tax revenue for New York City.

I am a firm believer in the value of the nighttime economy. So I’m happy to see more people paying attention to it as of late. For the full report, click here.

Photo by Markus Spiske on Unsplash