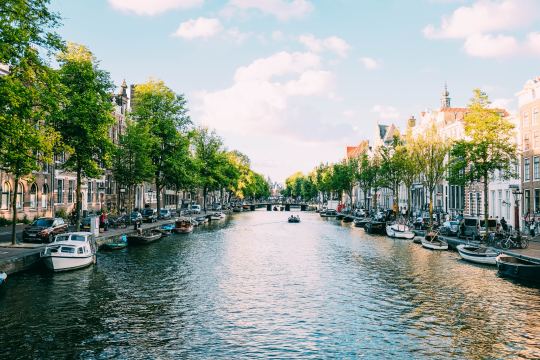 This past weekend I saw a few people reacting on Twitter to this article by Wendell Cox talking about how Canadian families are being denied their preferred housing choice: the detached single family home.

The fact that the article is by Wendell Cox should tell you everything you need to know. But essentially the argument is that misguided planning policies are driving up the cost of housing and that we should, instead, be encouraging unfettered sprawl.

There’s lots to discuss here, but the first thought that actually came to mind was: “How would this article sound if we replaced all of the references to housing with references to cars?” In case you too are wondering that, this is how the first paragraph would read:

A new poll by Sotheby’s International Realty suggests substantial disappointment among Canada’s young urban families, unable to afford to purchase the types of [cars] that they prefer. The poll determined that young urban households in Canada strongly prefer [Aston Martins], but they are often “motivated by (financial) necessity to purchases [sic] [cars], especially [BMWs], they do not prefer.“

The article is clearly one-sided. I don’t disagree that there are people who – all things being equal – would prefer to raise a family in a ground-related single family home. Backyards serve a purpose, as do large basements equipped with beer fridges.

But all things are not equal. And there also people who value walkability, a reasonable commute, and the kind of urban amenities that come along with being in a dense city. I am one of those people.

Photo by Adrien Olichon on Unsplash