Starting in the late 1930s, New York City began hiring photographers to document each and every building in the city. It did this to improve the accuracy of its tax assessments, and so every photo was taken with a sign board indicating the building’s block and lot number. The photos looked like this (taken from here): 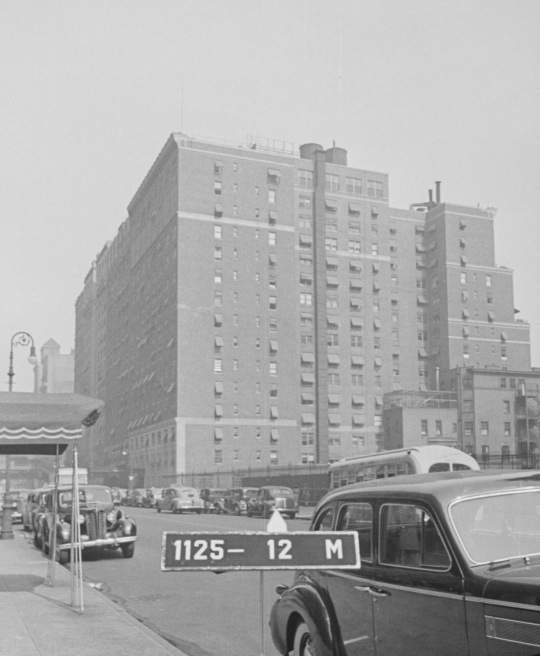 The initiative produced over 700,000 black and white photos, all of which have been recently digitized according to the New York Times. The Times also recently published this interactive piece where they go back to these archival photos to see how the city has and hasn’t changed.

In the late 1930s and early 1940s, documenting a city and its buildings was clearly a manual endeavor. Today we have Google Street View (launched in 2007), which has now photographed much of the world. Many countries, including all of North America, are reported as having “mostly full coverage.”

But already autonomous vehicles (and their supporting services) are starting to scan and map our cities in new ways. So it will be interesting to see what ends up getting built on top of this data. I am certain it will empower much more than just better tax assessments.

Happy New Year, friends. Thanks for reading over the last year.