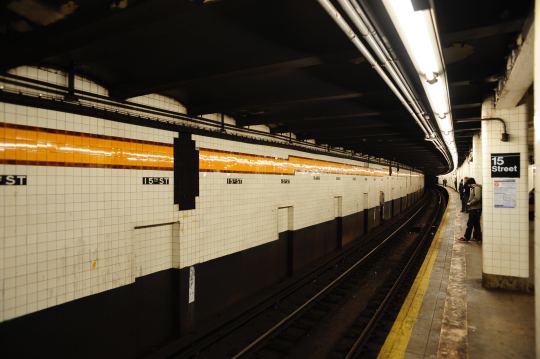 In it he talks about congestion pricing (which, as you all know, I support); the mess that is the Metropolitan Transportation Authority (MTA); and this 37-page report on how to improve the MTA.

Here is an excerpt from his post that I liked, but that won’t be popular with everyone:

That is an idea [congestion pricing] that has been proposed a number of times over the years, most notably by Mayor Bloomberg during his tenure. It is a good idea and long overdue. A dense urban environment should have excellent mass transit and incentives to use it and should have disincentives to drive cars. Taxing cars in Manhattan and using the revenues to maintain and improve our subways seems like an obvious thing to do.

I would encourage you to give his post a read. The New York Times also reported on this topic (and the above recommendations) this week. They called it, 7 ways to fix the MTA (which needs a $60 billion overhaul).

Photo by Joren on Unsplash