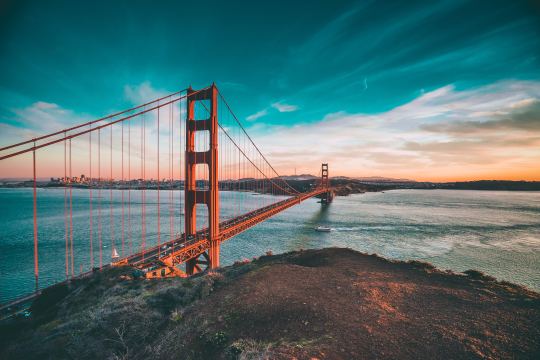 There are 614,387 bridges in the United States and 55,707 of them are thought to be structurally deficient according to the US Department of Transportation (2016). About 188 million people cross “a deficient bridge” every day in the US (also a 2016 figure).

Inspections are often infrequent and only visual, and so MIT Senseable City Lab is currently on a mission to come up with a more scientific approach. They believe that there’s a solution in crowd-sourced data and that it’s possible to create a community-driven maintenance program.

What they discovered through a recent study, called Good Vibrations, is that mobile phone sensors can actually pick up the natural vibrations and oscillations of a bridge. And, that a mobile sensor located within a traveling car is actually 120x more precise than fixed sensors located on the bridge.

Part of the problem is that fixed sensors have poor spatial coverage. They are located in specific locations. Whereas mobile sensors give you data across the entire span of the bridge as someone crosses it. And if you know how a bridge normally vibrates, you can quickly tell when something is off.

Here’s a quick video overview of the study. And here’s what you should do if you want to get involved.