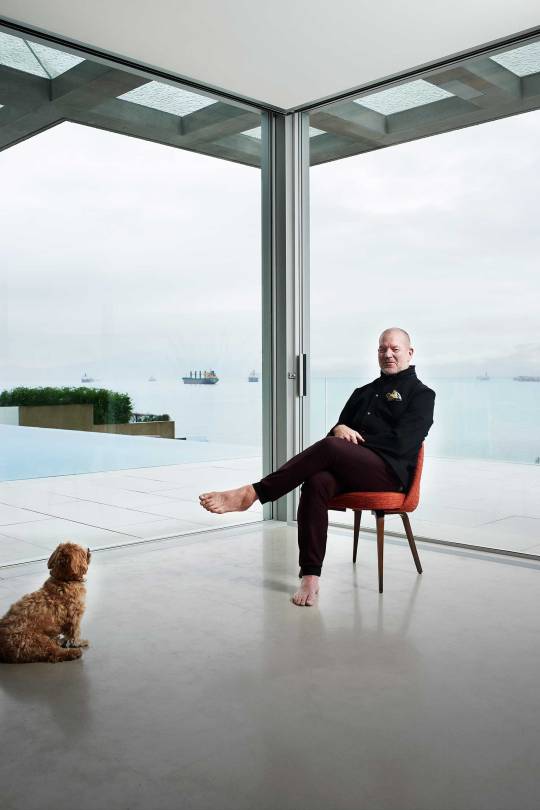 Bloomberg Businessweek just published a longish article about Vancouver and the Chinese capital that fuels it. It’s called, The City That Had Too Much Money.

Most of you are already familiar with this narrative, but here’s an excerpt that talks about the city’s economic base and its apparent dependency on foreign capital:

Change will be difficult and fraught. Vancouver has been closely connected to Asia since the late 19th century, when the first Chinese laborers arrived to help build the trans-Canada railway, and the city is proud of its record of integrating immigrants. Also, beyond real estate, Vancouver’s economic base is shallow. It’s not the business capital of western Canada—that’s Calgary—and it has few major corporate headquarters or large-scale manufacturing operations. “Asian capital has kept this economy alive, end of story,” says Ron Shon, a Chinese-Canadian venture capitalist who arrived as a teenager in the late 1960s. “You can see it in every aspect of our lives.”

One of the things I found particularly interesting were Chip Wilson’s comments around what is going on. Chip is the founder of Lululemon and is largely credited with pioneering the current “athleisure” trend.

Yet as Wilson explains, sitting in his office on the top floor of a century-old warehouse, these days he’s as interested in bricks and mortar as in quick-drying fabrics. “The global capital flowing out of China across the world, you’d have to be an idiot not to acknowledge it,” he says. “You know, we could just be at the cusp of that.”

To profit from the deluge, he’s been buying up land all over town, especially in False Creek Flats, a derelict industrial area that’s slated for redevelopment. He estimates that about a third of his holdings are now in real estate. British Columbia’s current government may succeed in slowing inflows temporarily, Wilson says, but China’s boom has created many multimillionaires who need a place to put their money. “So where do you go if you’re Chinese? Sydney, maybe. But nowhere, probably, is more friendly than Vancouver.” One way or another, he says, those funds will find their way to Canada.

That’s why, Wilson says, whenever he returns from a trip to Asia, his first thought is simple: “Buy land, Chip. Buy land.”