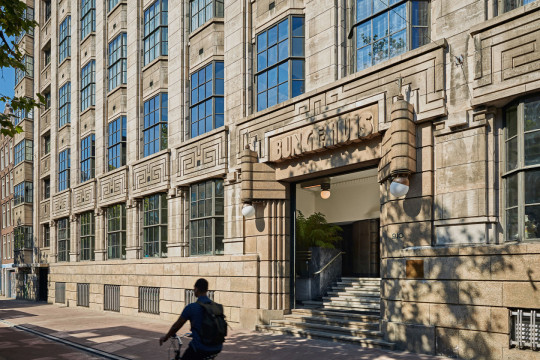 This past July, Soho House Amsterdam opened up in the storied Bungehuis building. Not really news, other than the fact that FT just published this article talking about the building’s history and some of the project’s hurdles, which I of course found interesting.

Completed in 1934, the Bungehuis originally served as the offices for a prominent trading company. The architect was ADN van Gendt. When he died during the building’s construction, Willem Jacob Klok took over.

Also noteworthy about the building’s construction is that, according to Wikipedia, twenty houses had to be demolished in order for it to be constructed.

This underscores a point that I have made before on the blog. Cities are not static. Most of us probably look at the Bungehuis and consider it to be quite a handsome piece of architecture. Some of us may even go so far as to say that we don’t make buildings like they used to.

Soho House is on record saying that they were “not very budget-conscious” during the renovation because of the sense of responsibility that they felt around the building and its history. 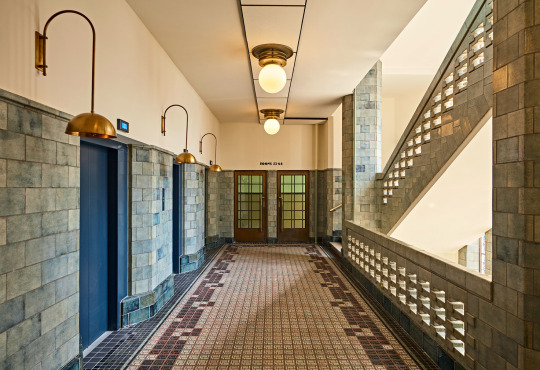 But I think it’s important to note that this building was initially built for a for-profit company and things had to be demolished in order for it to come to fruition.

I can’t say for sure whether this development was opposed in the 1930s, but it may have been. Cities and buildings have a way of ingratiating themselves over time. 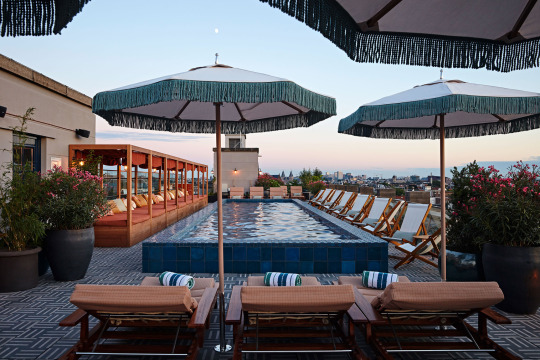 Then in a state of poor repair, the building was ultimately sold to Aedes Real Estate, who now leases it to the Soho House Group for their private club and 79 room hotel. Above is a picture of the club’s rooftop pool and lounge.

The big hurdle, or at least one of them, was the fact that Amsterdam currently has a moratorium on new hotels – as a way to try and mitigate “overtourism” – unless it can be demonstrated that it will represent “an extraordinary addition to the existing stock.”

Since Soho House Amsterdam opened in July, I guess we know the answer to that test. But it sounds like it may have been a battle. That wouldn’t be a first for this building.