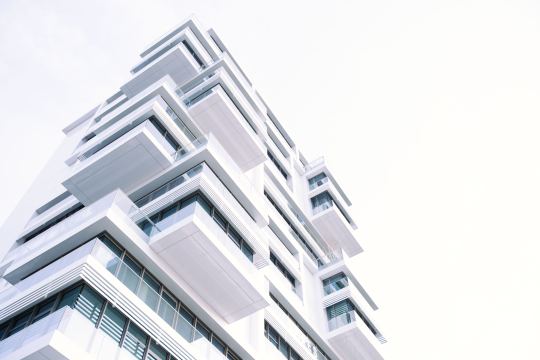 A friend of mine flipped me this New York Times article today talking about the rapidly growing interest in proptech and about Opendoor – a topic and a company that I have written about many times before on the blog.

Here’s a snippet about proptech:

The hauls are part of a race by investors to pour money into technology for real estate, or what Silicon Valley now calls proptech. Having watched tech start-ups upend old-line industries like taxis and hotels, venture capitalists are casting about for the next area to be infused with software and data. Many have homed in on real estate as a big opportunity because parts of the industry — like pricing, mortgages and building management — have been slow to adopt software that could make business more efficient.

On the Opendoor front, which is the largest/most valuable company in the proptech category, they have now raised over $1 billion. By the end of this year they plan to be in 22 cities across the United States.

Interestingly enough, they have started experimenting with other business models, beyond just buying and flipping homes. They now circumvent agents and sell some homes directly to customers.

But Eric Wu, the CEO of Opendoor, believes that you can’t automate proper advice and so that will remain. The role of agents is simply about to shift from “administration” to that of “advisory”.

I have been arguing for years that the home buying and selling process is ripe for change. And what we are seeing today is really the start of that.

According to the NY Times, real estate tech startups raised $3.4 billion in funding last year. Some firms, such as Fifth Wall Ventures, are entirely dedicated to the space.

This is money betting on change.

Photo by Grant Lemons on Unsplash