Things are busy right now as we get ready to unveil Junction House this fall and so I’m a bit behind on my news and reading.

I just finished reading Alex Bozikovic’s Globe article on BIG’s new KING Toronto project (official name). It is an interesting piece about creating villages and a sense of community in new developments – something that Bjarke Ingels has been focused on for many years.

Below are a few renderings of the project. I’m excited for this one. And as I said before on the blog, I am sure it will be precedent setting in a number of ways. 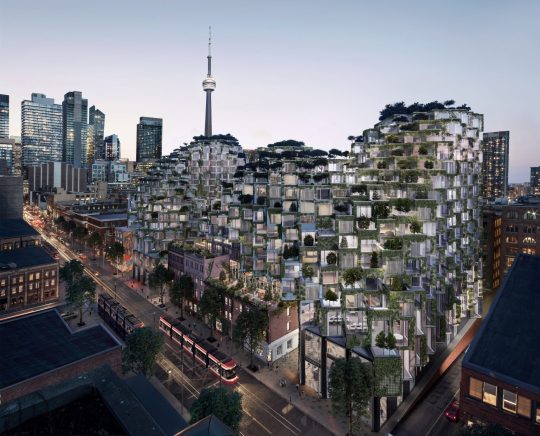 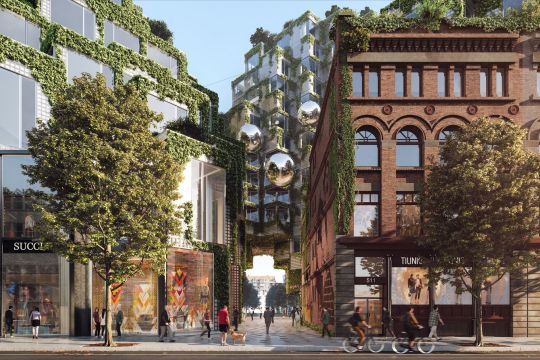 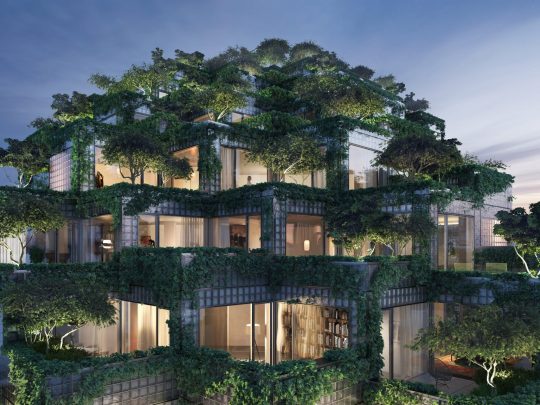 One remark from the article that stood out for me is this one here:

Still: The design breaks a lot of rules. Which is why it took two years of difficult negotiations with city planners to reach approvals. “We wanted it to be quieter,” says Lynda MacDonald, a senior Toronto planner who was involved in overseeing the project. “It’s a very large project, and we wanted to make sure it respected the character of King Street.”

I am often asked why we don’t see more innovation in architecture and real estate. There are a number of reasons for that. One of them is risk. Development is in many ways a game of risk mitigation.

But another reason is that when you try and do something unconventional that disrupts the status quo, you also call into question the typical planning criteria used to evaluate projects. And that may slow you down.

Alex accurately points out in his article that we are used to doing things around here in one of two ways:

The King Street project is also an ambitious experiment with urban design. There are basically two species of tower in Toronto: a midrise slab of six to 10 storeys, which steps back at the top; and a “tower-and-podium,” a model borrowed from Vancouver that combines a fat, squared-off base (or “podium”) with a tall, skinny residential tower. Both can work, but can also create the big-box blandness that many people dislike about new urban housing.

None of this is to suggest that we should ignore the character of a particular area. It is critical and I believe that KING Toronto has been mindful of that.

But I also firmly believe in ambitious city building and I think there’s no question that KING Toronto is doing exactly that.

Images: Hayes Davison via Dezeen and courtesy of Westbank