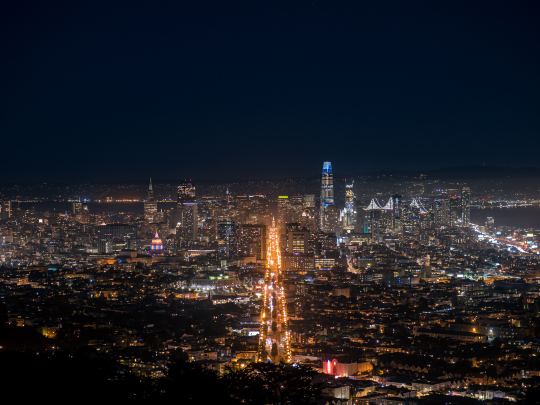 The San Francisco Chronicle recently published an article called, “SF residential projects languish as rising costs force developers to cash out.” It talks about the impact that rising costs (both construction and other) are having on new housing supply. Some developers aren’t building even though may have entitled sites. And that’s because the math doesn’t work, even though we’re in a market with a severe housing shortage.

Here is an excerpt from the article that talks about the kind of pricing that is needed in order to make a project work:

Chris Foley, a real estate investor and partner in brokerage firm Polaris Pacific, said that in the current construction environment a condominium developer needs to sell units for at least $1,400 a square foot for a wood-frame building and $1,800 a square for a taller, steel-frame midrise or high-rise. Even in a city where more than 80 percent of the population is priced out of the market, those numbers are a stretch, Foley said.

San Francisco also has inclusionary zoning, which requires a certain percentage of units in any new development to be priced below market. According to the article, it is 18% for new rental projects and 20% for new condo projects. That’s a cost that needs to be absorbed by the remaining market rate units – so price accordingly.

The MIRA tower designed by Studio Gang is currently under construction and has 156 affordable units and 393 market rate units. The market rate pricing looks something like this:

That’s the case with three buildings rising near the new Transbay Transit Center: Mira, the Avery at 400 Folsom St., and One Steuart Lane, which overlooks the Embarcadero at the foot of Howard Street. Unless there is a remarkable drop in the market, units in all three of those buildings will probably have an average sales price of more than $2,000 a square foot and penthouses could fetch $3,000 or even $4,000 a square foot. A 3,326-square-foot penthouse at 181 Fremont St., which opened last spring, recently sold for $15 million, or $4,500 a square foot.

Projects being squeezed by rising costs is something that we are also seeing here in Toronto. And I don’t believe that the general public fully appreciates that there are limits to the costs that can be shouldered by new development. And the reason for that is because there are limits to what people can afford to pay for new housing.

Photo by Jamie Street on Unsplash