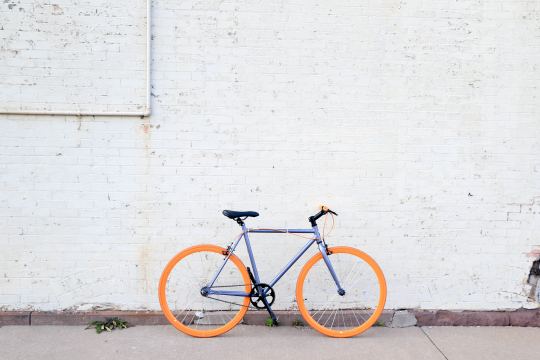 I have a friend visiting from Detroit this weekend. We went to architecture school together at Penn. But unlike me, he decided to become a full fledged architect.

Not surprisingly, he wants to see some new Toronto architecture while he’s here. I say new because he has seen the classics. So I mapped out a short bike route this morning. It’s more or less a downtown loop that starts in the St. Lawrence.

First we head west to the Queen Richmond Centre West by Allied Properties REIT (developer) and Sweeny&Co (architect). After that I’d like to show him the main drag of King West and point out two buildings by Saucier + Perrotte Architects and CORE Architects. I don’t think Unzipped Toronto is open yet.

Next it is north to One Spadina Crescent – home of the Daniels Faculty of Architecture, Landscape, and Design. This is one of if not my favorite new building in the city right now.

After that I figure we’ll cruise east along the Bloor bike lanes and look up at 1 Bloor East. Then it is back south to check out the River City collection by Urban Capital (developer) and Saucier + Perrotte Architects (they are getting good face time on this tour).

Then we’ll do what every good new Toronto architecture bike tour should do and end with a drink on a rooftop patio somewhere. Maybe we’ll check out the Broadview Hotel. I like the neon in the lobby bar.

If I missed anything critical, let me know.

Photo by Tiffany Nutt on Unsplash