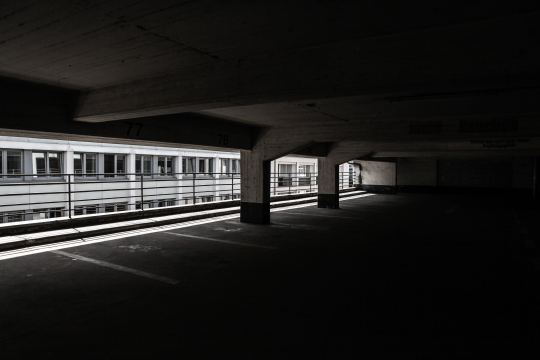 There’s a significant amount of downward pressure on parking supply in most major cities. Part of this has to do with the push toward more sustainable forms of transport, which is, of course, a good thing. But it also has to do with rising construction costs, the fear of obsolescence in the wake of autonomous vehicles, and probably many other factors.

Developers, ourselves included, have responded by being cautious about the amount of parking being provided and by considering alternative future uses for the parking that is being built. I think it is also obvious that we will continue to see more, rather than less, parking stackers and other more efficient parking solutions.

So far the cost of parking in dense urban centers has continued to rise. A new parking spot in the core of Toronto priced at $100,000 would not surprise me. And Hong Kong recently set a record for what is allegedly the most expensive parking spot in the world: USD 765,000 or CAD 1 million.

But what is going to happen going forward?

Researchers at the Singapore – MIT Alliance for Research and Technology and MIT Senseable City Lab, along with Allianz, have recently tried to quantify what the impact of autonomous vehicles will mean on required parking, and on traffic, in Singapore. The study is called Unparking.

Today, they estimate the total number of parking spots in Singapore to be around 1,370,000. This is based on minimum parking requirements from the Housing Development Board and on the idea that home-work commuting consumes two parking spots: one at home and one at the office.

They model four different scenarios, but the last one is based on fully autonomous vehicles and on shared parking spaces. Holding current mobility demands and traffic volumes constant, the demand for parking in this scenario drops by 70%.

It is possible to reduce the number of parking spaces even further to 85%, but this has a negative impact on traffic congestion in their model. Fewer parking spaces means the autonomous vehicles have to drive around more picking people up.

I also don’t know if there was any consideration given to induced demand as a result of the more affordable autonomous vehicles. Demand for transportation services is generally thought to be fairly elastic.

Whatever the case may be, numbers are made to be questioned. And Singapore is a unique city-state. But ¼ the amount of parking does not seem that far fetched to me.

Photo by Tobias Jussen on Unsplash