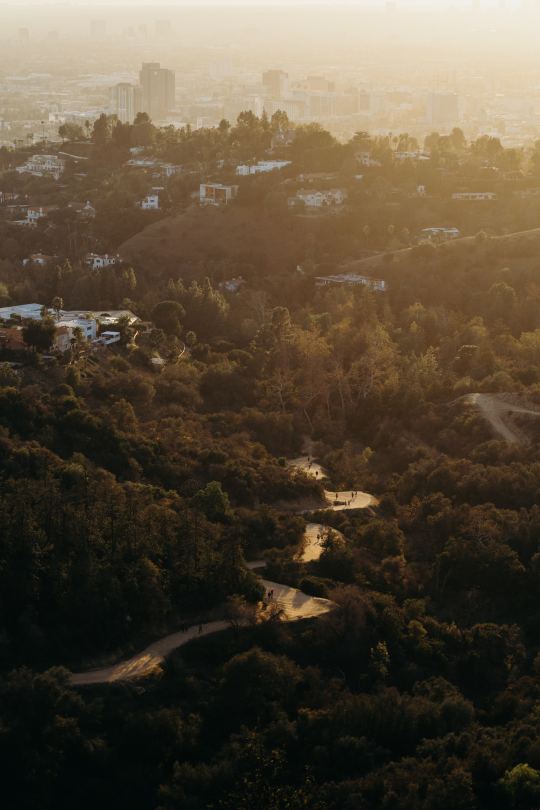 A good friend of mine just sent me this fascinating research paper called: Opposition to Development or Opposition to Developers? Survey Evidence from Los Angeles County on Attitudes towards New Housing. It is a study out of UCLA that was published earlier this year by Paavo Monkkonen and Michael Manville.

For the paper, they conducted a survey-framing experiment with over 1,300 people in Los Angeles County to test how strongly they felt about a number of common anti-housing sentiments; arguments such as traffic congestion, neighborhood character, and strain on local services.

However, they also introduced another argument: large developer profits. And interestingly enough, they discovered that respondents were 20 percentage points more likely to oppose a new hypothetical housing development when the survey was framed around the developer making a lot of money.

Here is a table from the paper showing the various frames, as well as the percentage of people who supported, had no opinion, and who opposed. Note that under the “developer” frame, the opposition number is 48%.

So their “takeaway for practice” is as follows: “Housing opposition is often framed as a form of risk aversion. Our findings, however, suggest that at least some opposition to housing might be motivated not by residents’ fears of their own losses, but resentment of others’ gains.”

Photo by Cameron Stow on Unsplash