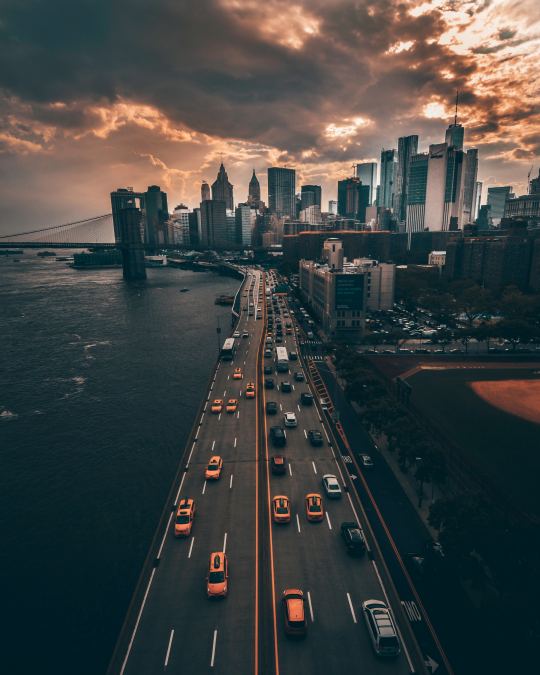 I discovered a company yesterday called CARMERA, which just raised a $20 million Series B funding round. They call themselves a “real-time, street-level intelligence platform” and their flagship product, called Autonomous Map, provides HD maps and real-time navigation data to autonomous vehicles. That’s the way AVs work. They need maps like CARMERA’s to function. Here is an overview of what is supposedly the largest AV taxi service in the world. It is a partnership between CARMERA and Voyage.

One of the interesting things about this product is that it is cleverly powered through another one of their products: a free fleet monitoring tool for commercial operators. So fleet managers use this service to keep track of their actual human drivers and, at the same time, CARMERA uses the vehicles to collect the data it needs for its Autonomous Map. They call it “pro-sourcing” the data (a play on crowdsourcing).

It is perhaps a good example of “single user utility.” The product you’re making often has to be valuable to a single user before scale is reached. In this case, Autonomous Map would be a hard sell without a critical mass of pro-sourced data. It solves the perennial chicken-and-egg problem when creating new marketplaces.

Finally, I think many of you will be interested to know that CARMERA has also announced a partnership with the New York City Department of Transportation. As part of this, the company will be handing over the data they have on pedestrian density analytics and real-time construction detection events. Part of their mission is to “automate cities” and better street analytics will certainly help to open up a new world of city building possibilities.

Photo by Yeshi Kangrang on Unsplash