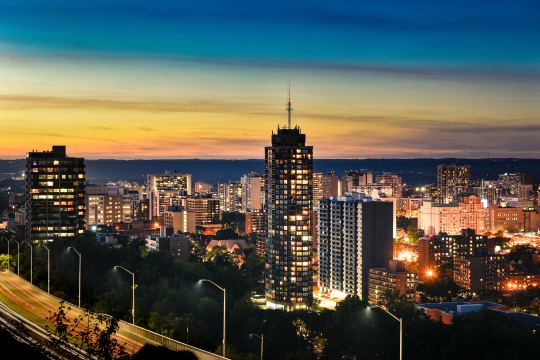 As many of you know, we have a development project in Hamilton, Ontario – more specifically in the Corktown neighborhood. We filed our development application earlier this summer.

Because of this I was invited to participate in a Bisnow event on The Future of Hamilton. It takes place the morning of Wednesday, September 12, 2018 in The Alley by Core Urban. I walked this space last summer while it was under construction and so I’m excited to see it finished.

For those of you who aren’t familiar with Core Urban, they are doing some really great work in Hamilton and have established themselves as a responsible city builder with a focus on adaptive reuse projects.

Steve Kulakowsky, who is co-owner of Core Urban, will be speaking at the event along with the mayor, some guy who has pretentiously included his middle name, and many other smart people. To see the full list of speakers and to buy a ticket, click here.

Photo of Hamilton by Vivek Trivedi on Unsplash