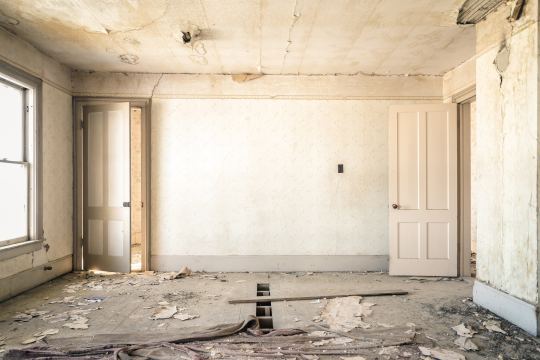 Jason Segedy, who is the Director of Planning and Urban Development for the city of Akron, Ohio, recently penned a two-part series in the American Conservative about urban revitalization in the Rust Belt. Part two is specifically about the importance of new housing in “cities left for dead.”

As I was reading through the piece, my first thought was that it would be a good follow-up to yesterday’s post on “winner-take-all-urbanism.” The contrast between alpha cities like San Francisco and Rust Belt cities like Akron is stark.

The former city can’t build housing fast enough. And the latter city was forced to implement a citywide, 15 year, 100% residential property tax abatement program just to induce new investment. Any and all new housing is eligible.

But as I got further down the article, I was struck by something else. I was surprised to hear Segedy say that, rather than market forces, community opposition is “perhaps the biggest challenge of all” when it comes to delivering new housing in these markets.

Here is a longish excerpt that I would encourage you to read:

After 23 years as an urban planner, I can honestly report to you that, contrary to popular belief, most people are strongly in favor of heavy-handed and draconian government regulation of private property—as long as it is someone else’s private property, and not their own.

Residents and community activists who are opposed to new housing often demonize the real estate development profession as being “greedy”, overlooking the fact that their own home was developed by a developer, built by a builder, and sold by a realtor—most likely for a profit. This isn’t to argue that every development professional is a white knight, but it is important to remember that the vast majority of people who work in the real estate and construction sectors are not the enemy of neighborhoods. Without them, there would be no neighborhoods.

According to Segedy, Akron has lost 32% of its peak population. Cleveland has lost 58%. And Detroit has lost 64%, leaving almost 1/3 of its land parcels vacant. (These are 2017 figures.) Surprisingly, this doesn’t appear to change how many people feel about new development.

No more new housing. We’re full. Unless, of course, that housing is for me.

Photo by Nolan Issac on Unsplash