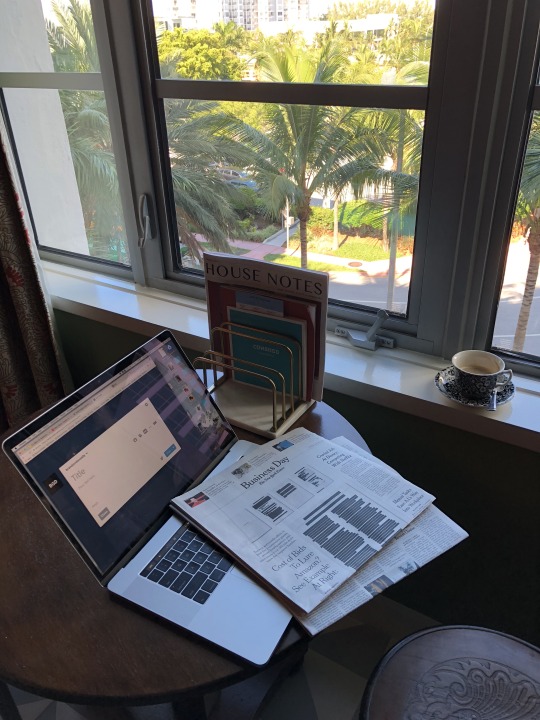 This morning I came across two news item that are interesting in their own right, but also have a noteworthy relationship.

$AAPL now has a market cap that exceeds $1 trillion. And not surprisingly, everyone, from the New York Times to Bloomberg (photo essay), is talking about it.

But the one thing that continues to stand out for me about this story is what Steve Jobs said back in 2011 when he unveiled iPad 2.

He said that fundamental to Apple’s DNA is its ability to marry technology with the liberal arts and the humanities. Its secret sauce is not technology alone.

Now let’s move on to the second piece of news that caught my attention.

As of 2017, less than 5% of college and university students in the US were studying one of the big four humanities majors – a sharp cliff-like drop from 2011 according to this data.

That’s almost certainly because business degrees and STEM degrees are thought to be more valuable and in demand in the labor market. And I’m sure they are right out of school.

But perhaps we shouldn’t forget Apple’s trillion dollar lesson. And I think this goes for both the tech space and the real estate industry, as well as others.