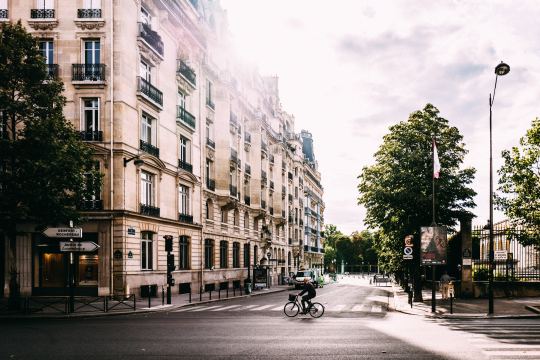 I am reading up on a few different things this morning.

Southwest Florida, which is where I am right now, is in the midst of a “red tide” that began last November. These happen fairly regularly along the Gulf Coast, but this one is high up on the severity scale. There doesn’t appear to be a clear explanation for what causes them, but sustained warmer temperatures and fertilizer and other pollutant runoff are thought to stoke it. Whatever the cause, they are devastating to the environment. We are switching coasts tomorrow morning.

Portland now has electric scooters. (Why don’t we have these in Toronto?) But to combat possible concerns around urban clutter, the company, Bird, has committed to collecting all of its scooters each night and has agreed to remit $1 per scooter per day to the city. These scooters are pissing off some cities (or maybe it’s just San Francisco), but I still believe the problem will eventually get resolved. City Observatory also has this interesting piece where it compares the above scooter pricing to car pricing. Are we underpricing cars?

Finally, here is a short film on civic security in Paris. In an effort to mitigate terrorism, the city has, of course, been implementing and erecting fencing, barricades and other reactive security measures. But sadly, now that this has become a new reality, the capital is spending more time considering how these measures could be more thoughtfully designed. The video showcases some of them. Certainly a more deliberate approach, but are they just as reactive?

Maybe one of these topics will be of interest to you too.

Photo by Andreas Selter on Unsplash