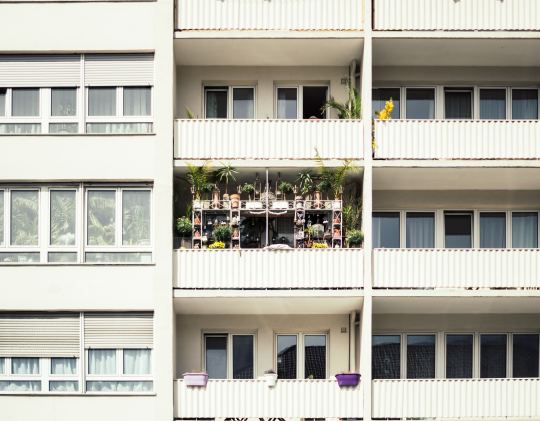 I’m on a flight right now reading the latest issue of Monocle Magazine in a seat that barely accommodates the length of my femur. This month’s issue has their annual ranking of the top 25 cities in the world.

Munich is first, which is not unusual for their ranking methodology. It generally scores well. Quality of life is high. Crime is low. The economy is strong. Beer gardens are fun. And you’re close to the Alps for snowboarding.

One stat that caught my attention — and it’s not included for all of the cities — is the number of homes built in the past year. Presumably this is all housing units in the metro area — for sale, for rent, subsidized and so on.

Here are their (clearly rounded) numbers. The order is as they appeared in the ranking, but again, not ever city included this stat.

Some of these numbers appear to stand out, such as the counts for Tokyo, Sydney and maybe Vancouver. But it’s hard to draw any conclusions around housing supply and housing affordability.

So which one is doing a better job of addressing housing demand? I’m not sure.

But it was still interesting to see that Tokyo delivers somewhere around 150,000 homes a year. Tokyo is somewhat unique globally in that it’s a big city — one of the biggest — that somehow manages to gracefully balance both scale and quality of life.

Photo by Elias Keilhauer on Unsplash