Happy Canada Day to the Canadian readers of this blog. Here is a picture that I took of the CN Tower a few weeks ago just after sunset from Billy Bishop Toronto City Airport (YTZ). It also symbolizes Canada for me. 80mm f/1.2 in case you’re wondering. 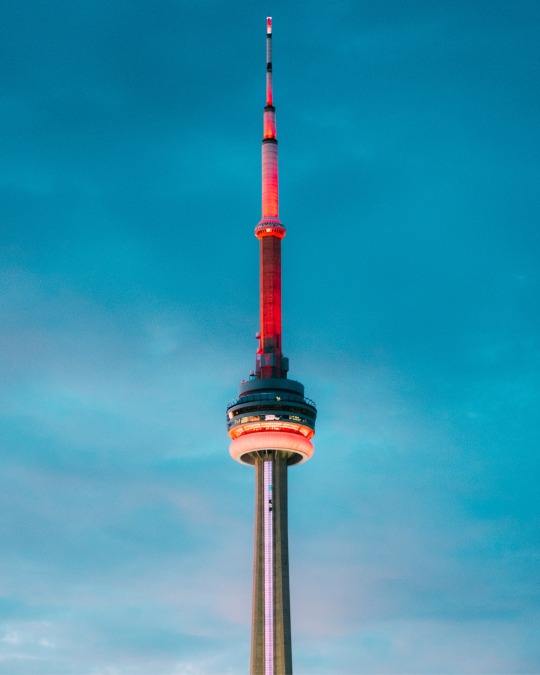 In some parts of this country, July 1st has another, perhaps more laborious, significance: It is “moving day.” In 18th century Quebec it was forbidden for les seigneurs to evict farming tenants during the winter, a law that was simply inherited from France at the time.

As time went on, this evolved into a law – baked into the Civil Code of Lower Canada (1866) – requiring that all residential leases run from May 1 to April 30. May 1 was “moving day.”

In 1973, it was determined that May 1 was too disruptive to children in school and so an extension was granted on all leases, automatically pushing the date to July 1. It also meant moving in the summer, as opposed to in the spring when weather can be unpredictable in Quebec.

The requirement of fixed lease terms was also removed at this time (1974 onward), but tradition has persisted and July 1 remains known as “moving day.” This seems to me like a logistical nightmare and a highly impractical way of allocating resources, but perhaps I’m just missing some of the nuances.

In any event, whether you’re sitting on a dock reading the Canadian Constitution Act of 1867 with a Brickworks cider, moving all of your belongings (in what is a hot weekend), or doing something completely different, I hope you’re having a good one. Happy Canada Day.