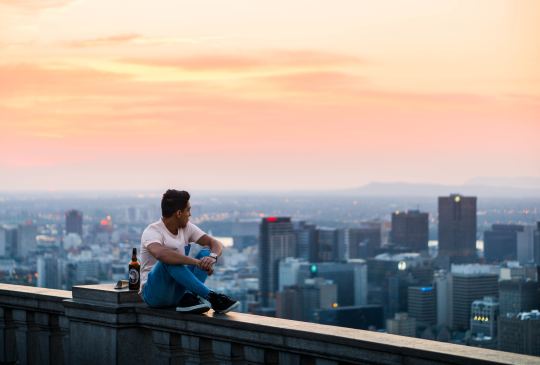 A few days ago it was announced that Blackstone has entered the multi-family space in Canada through a JV with Starlight Investments. They are buying 6 undisclosed multi-family buildings. 5 in Toronto. And 1 in Montréal. The total is 746 units.

The message in the press release is that apartment buildings in Canada are difficult to find and buy at meaningful scale. Most are held by small private investors and those owners are reluctant to sell.

At the same time, places like Toronto and Montréal have built relatively little purpose-built rental over the past few decades. Supply is restricted.

This is an interesting stat from the announcement: The Canadian rental market is about 2 million housing units. Dallas, alone, is 500,000 units. But this must only be purpose-built, investment grade, and/or some other subset of units. Because there are over 14 million private households and over 4.4 million rented households in Canada (2016 data).

They also hint at a longer-term relationship between Blackstone and Starlight. Perhaps that will translate into some purpose-built rental development in the future.

On a related note, I recently picked up the book, King of Capital: The Remarkable Rise, Fall, and Rise Again of Steve Schwarzman and Blackstone. It was published in 2012, so it’s not new. But as soon as I stumbled upon it, I picked it up. It was new to me.

Once I’m finished it maybe I’ll report back here on the blog.

Photo by Warren Wong on Unsplash