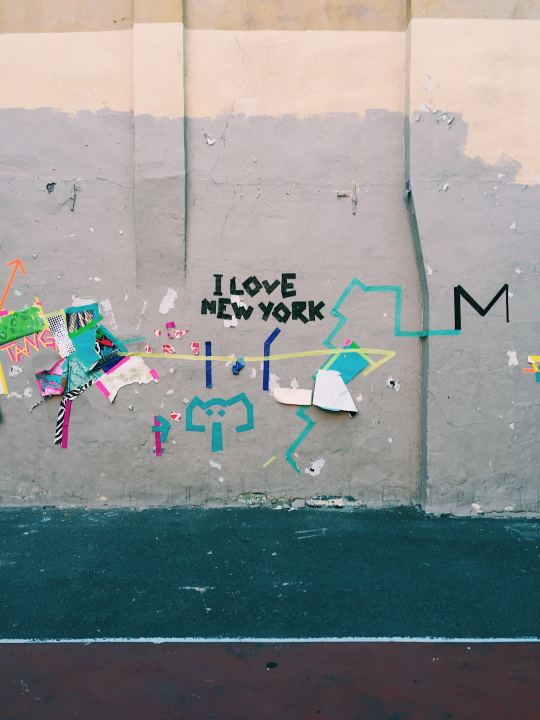 Fred Wilson published a good post last weekend on the proposed bill that went to New York City Council this week regarding new reporting requirements for Airbnb and their hosts in NYC. You can read more about his position on his blog, but he is in favor of a comprehensive bill that would properly legitimize short-term rentals. He is also not opposed to city and state taxes on the service.

What I wanted to focus on today were his comments around housing. This is already sounding like a broken record, but Fred draws attention to the severe supply-demand imbalance that is occurring in the boroughs of Brooklyn, Queens, and the Bronx, precisely because many/most young people were priced out of Manhattan long ago and want to live in these places.

But I particularly like his comments around what makes for good policy and what makes for good politics. I agree with his view that it is often a case of the latter over the former. I think a lot of the excitement around Airbnb is a red herring. For me, it’s akin to the fixation on foreign buyers and their impact on the local housing market in places like Toronto and Vancouver.

Yes, they are factors. But the data suggests they are marginal ones. As Fred points out, they are almost certainly not the root cause of the problem. The reality is that we need a lot more housing – both market-rate housing and subsidized housing. The challenge is that nobody wants to pay for the latter and so we’ve instead decided to focus on things that sound like they’re going to help.

Photo by Jon Tyson on Unsplash