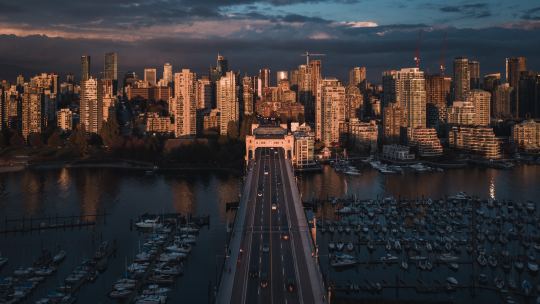 Vancouver is light years ahead of Toronto when it comes to laneway housing/suites. And by light years I mean that their Laneway House (LWH) Program is about a decade old now.

Last month the City of Vancouver published this staff report which outlined recommendations for improving the program. It includes simplifying the regulations, reducing processing timelines, and improving livability in LWHs.

This aligns with their Housing Vancouver Strategy (2018-2027), which has set a target of 4,000 new LWHs over the coming ten years. That may not seem like a lot and certainly it won’t solve everything, but I reckon that 4,000 is better than 0.

The city also estimates that approximately 50% of these new LWHs will be two and three bedroom homes, which makes them a viable housing solution for families who want to remain in the city. (Related post: Where are all the kids?)

There’s a lot of good stuff in the staff report if you’re so inclined, but I’ll leave you with a few facts about the current LWH program in Vancouver. 90% of LWHs are built along with a new house. And 45% of all new houses, so almost half, are now built with a LWH.

Only 10% of LWHs are single storey, which certainly helps to support the above percentage of two and three bedroom homes. And in both 2016 and 2017 over 500 building permits for LWHs were issued each year.

So 4,000 LWHs over the next decade may actually be a fairly conservative estimate. Thank you to Michael Geller for sending me this staff report.

Photo by Spencer Watson on Unsplash