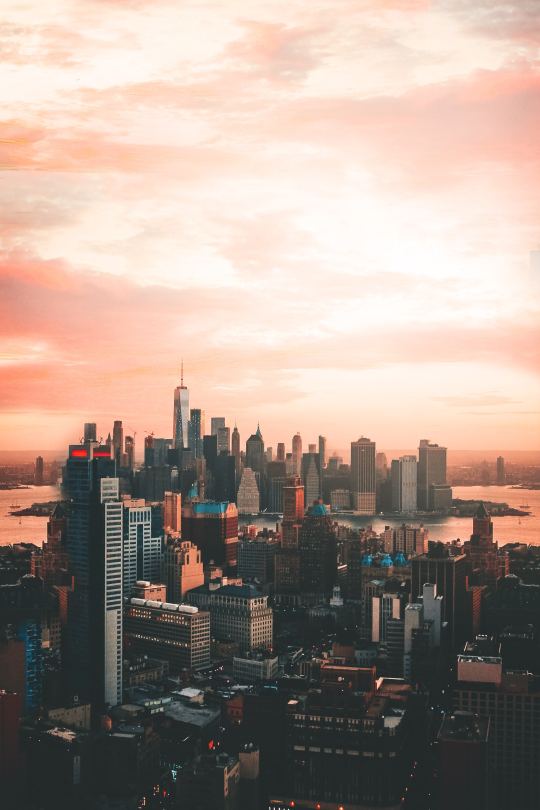 On the cover of the July 2018 issue of Harper’s Magazine is a picture of New York City – with Rafael Viñoly’s 432 Park Avenue as the focal point – and the title: Death of a Great American City. New York and the Urban Crisis of Affluence.

The long-form article is by Kevin Baker and it is an account of how New York City has transformed itself over the past few decades from a place of culture and character (and of cockroaches and discarded crack vials) into a place for the ultra-wealthy to buy ultra-luxury real estate that may or may not sit empty for more often than it is occupied.

“As New York enters the third decade of the twenty-first century, it is in imminent danger of becoming something it has never been before: unremarkable. It is approaching a state where it is no longer a significant cultural entity but the world’s largest gated community, with a few cupcake shops here and there. For the first time in its history, New York is, well, boring.”

This narrative and/or phenomenon is of course not unique to New York City, though it is surely more pronounced when you are one of, if not the, preeminent global city. In fact, I was sent this article by a reader who was wondering about the possible parallels here in Toronto. Thank you Natasha.

The desire, which is how Baker ends his article, is that New York City should be a city of “workers and eccentrics” as well as “visionaries and billionaires.” It should be a place for “street photographers” and “hedge fund operators.” That sounds like a pretty cool place to me.

But we all know how challenging this has proven to be for cities.

Photo by Dean Rose on Unsplash