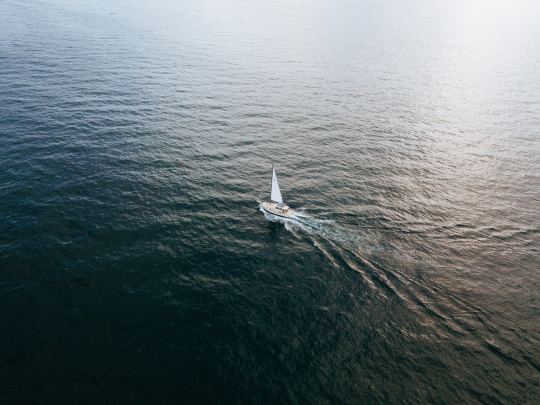 I live in Toronto.

When I am headed north to cottage country, I say that I am going up north.

When the Florida snowbirds talk about escaping the winter, they usually say that they are headed down south.

These geographic references are fairly straightforward.

If a friend were to move to Vancouver, I might say that she or he moved out west. This one starts to get a bit more interesting because it speaks to a location that is out, or away, from the center. Toronto is the center and that person has moved out from it.

But the one that really made me think was down east. My mother was born in the Canadian Maritimes and when she references this part of the country she calls it down east.

I used to ask her: “Why is it called down east? Geographically, it is actually up east.”

Turns out that down east is (probably) a nautical reference. It is used to identify parts of the east coast in both New England and Canada. The prevailing winds in these parts blow from the southwest. So when sailors traveled from the west to east they were going downwind.

So there you have it. Do you have any peculiar geographic references in your part of the world?

UPDATE: I should have also mentioned that the St. Lawrence River generally flows north-easterly and that there’s an elevational difference between what was formerly known as Upper Canada and Lower Canada.

Photo by Matthias Jordan on Unsplash