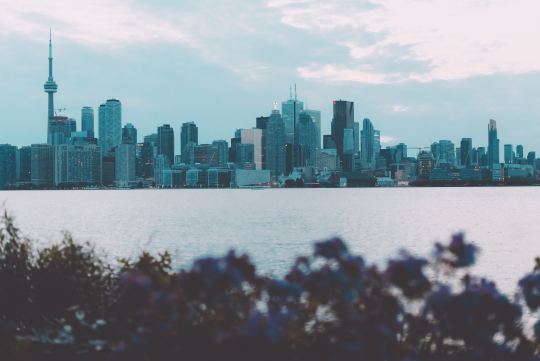 Shaun Hildebrand (Urbanation) and Benjamin Tal (CIBC) published a report today called, “A Window Into the World of Condo Investors.” In it they revealed that last year (2017 data) no less than 48% of the Greater Toronto Area’s newly completed condo units were closed on by “rental investors.” In other words, almost half of the units became new rental supply.

In any event, there are a bunch of other interesting stats in the reports. Here are a few of them:

– 80% of all new home sales in the GTA last year were condo.

– Over 20% of condo investors purchased their property with no mortgage.

– Average down payment made by investors was 20%; non-investors were closer to 15%, likely because of mortgage insurance and other factors.

– Out of the condo investors who took possession in 2017 with a mortgage, no less than 44% are in a negative cash flow position – meaning their rental income isn’t covering their carrying costs.

– The returns, which the report calls exceptional, have been coming in the form of price appreciation.

– As a stress test for the market – what if all these negative cash flow investors suddenly sold their condos? – the report also estimates that if you took all of the rental investors who closed in 2017 with a mortgage and who are in a negative cash flow position greater than $500 per month, it would represent only 3.4% of the total annual supply of condos (both new and resale product).

If you would like to check out the full report, you can do that over here.

Photo by Scott Webb on Unsplash