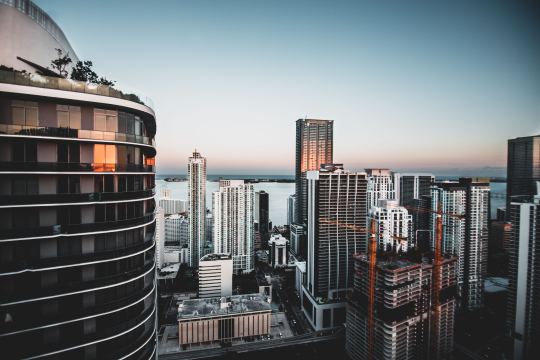 The Knight Foundation has just announced $1 million in support to the Harvard Graduate School of Design for a multi-year, multi-city, and applied research effort that they are calling the Future of the American City. The program will start in Miami and Miami Beach, but the plan is to expand to Boston, Detroit, and Los Angeles.

As part of this initiative, the GSD will embed faculty and urban researchers into the local community, as well as organize three design studios that will build on each other every year. In the case of Miami and Miami Beach, the 3 themes that will be explored are urban mobility, affordability, and climate change. As you know, these two cities are center ice for the problem of sea level rise.

This sounds very similar to a design studio that I took at Penn, which was centered around water and housing issues in Bangladesh. It was a multi-year research studio (5 years in this case) and we visited and got paired up with locals in Dhaka during the course of the studio. I think these types of programs are a great way to ground the research in reality.

And as a fan of Miami and Miami Beach, I am curious to see what the teams come up with over the next 3 years.

Photo by Blake Connally on Unsplash