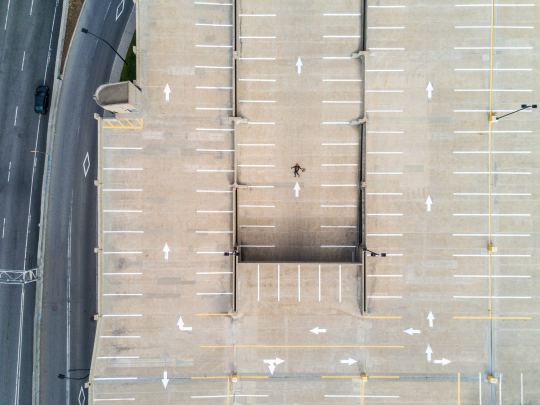 So this is interesting.

Earlier this month, Travis Kalanick – co-founder of Uber and its former CEO – formed a new venture fund called 10100. According to the WSJ, it was funded with his own money after he sold 30% of his position in Uber for a cool $1.4 billion.

Ten-one-hundred’s spartan website explains that the goal of the fund is “large-scale job creation, with investments in real estate, ecommerce, and emerging innovation in China and India.” On the non-profit side, the initial focus will be on “education and the future of cities.”

Then this week, Travis tweeted out “My new gig…” and disclosed that 10100 had entered into an agreement to buy a controlling interest in a real estate holding company called City Storage Systems (CSS) for $150 million.

He also announced that he would become CEO.

The focus of CSS is on the redevelopment of distressed real estate, particularly parking, retail, and industrial assets. He goes on to say: “There are over $10 trillion in these real estate assets that will need to be repurposed for the digital era in the coming years.”

This whole series of events is a big bet on some significant changes in the real estate space.

Photo by Martin Reisch on Unsplash