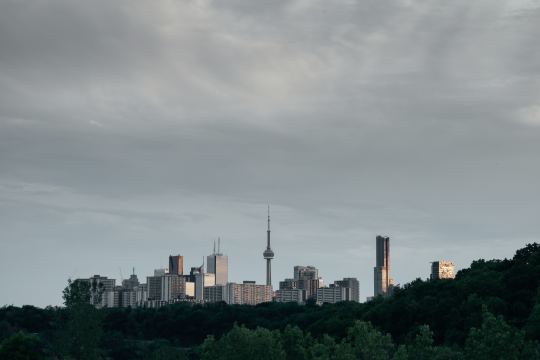 Recently we’ve been talking about California’s Proposition 13 and how it may be creating a disincentive for longtime homeowners to move. They’re enjoying below market property taxes, and so they stay put, even if they may have too much house.

But this concept of “overhousing” isn’t unique to California. The Globe and Mail just ran a piece talking about how Toronto’s designated “Neighborhoods” are losing people as the nests empty out, seniors remain put, and the broader city booms.

The rate of depopulation that created the spare bedrooms in Toronto’s low-rise neighbourhoods is stark: “Since 2001, about 52 per cent of the land mass of Toronto has reduced in density of population by about 201,000 people,” Mr. Smetanin says. “Other parts of Toronto have grown by 492,000.”

The irony of this phenomenon is that the city’s Official Plan considers these Neighborhoods to be “physically stable”, as well as “one of the keys to Toronto’s success.” However, things are clearly changing behind that physical stability.

Photo by Verne Ho on Unsplash