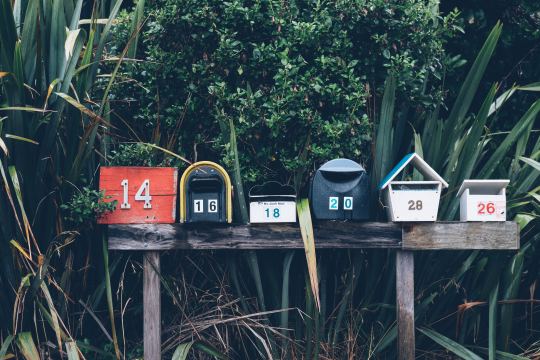 Albert Wenger recently published a post on his blog about architecture and basic income. Albert is a venture capitalist and is currently working on a book called World After Capital, which I have mentioned before on this blog. He is also an advocate of basic income as a solution to the growing inequality that the modern economy seems to be producing.

In this latest post he wades into the world of architecture with two assertions that I would like to respond to today. The first is that with basic income the current trend of everyone piling up in large cities will end. We will decentralize in search of cheaper land on the outskirts of cities. And the second is that affordable housing could perhaps be produced with a more open source approach to architectural drawings and new construction.

In terms of his first point, I’m not entirely clear why someone earning a basic income would suddenly decentralize. In the comments there is some discussion about how retirees, on a fixed income, often move outward in search of more affordable housing. I understand that phenomenon, but I am not convinced in this scenario.

There has been lots of talk about the demise of cities because of new technologies and other factors. But agglomeration economies have proved, again and again, to be a powerful centralizing force. Let’s also not forget about the environmental impacts of large scale decentralization, which would only be partially mitigated by the widespread adoption of electric vehicles.

Secondly, you can build a house without an architect. The issue isn’t that good bathroom details are hard to come by. Some of the bigger issues are likely the availability of land (decentralization, I guess, is supposed to solve this); construction costs (it’s a highly inefficient process that generates copious amounts of waste); and the immense regulatory burdens imposed on new construction (process, time, and costs).

All of this stemmed from a visit that Albert did with a group of architecture students who are researching the relationship between architecture and basic income. I would be very curious to see what they produce.

What are your thoughts?

Photo by Mathyas Kurmann on Unsplash