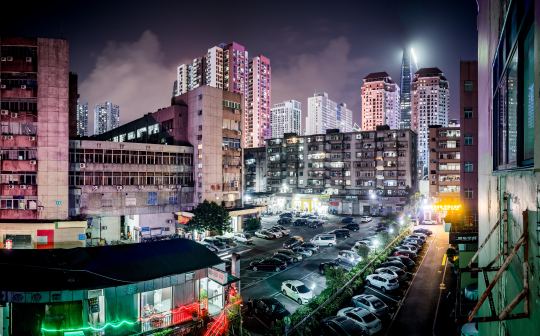 This is impressive: Shenzhen recently finished converting its entire bus fleet to electric vehicles. That’s 16,359 buses and around 8,000 charging stations according to Electrek.

It is estimated that this all-electric fleet saves 345,000 tons of fuel per year and reduces carbon emissions by 1.35 million tons.

Photo by Anton Strogonoff on Unsplash