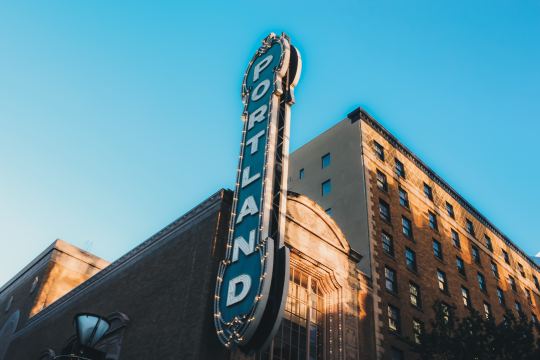 About a year ago, Portland enacted “Inclusionary Housing” policy requiring new apartment buildings of 20 units or more to offer up a portion of the units at below market rents.

Developers are able to select from a few different options and the rents are calculated according to a percentage of the city’s median family income (30-80%). I’m not sure how this policy would apply to new condo buildings.

This is an interesting account by The Portland Mercury of what this policy may be doing to the housing market. I say may because it’s only been a year and there could be other factors at play.

About half are coming from one developer who appears to be building the requisite affordable units in exchange for no parking minimums. They are now proposing buildings with zero parking.

Again, in all fairness, it’s only been a year. But already Mayor Ted Wheeler is looking at other incentives to encourage more new construction in the central city. The biggest levers: height and density.

All of this begins to speak to the very real impact of inclusionary zoning on development feasibility.

Photo by Zach Savinar on Unsplash