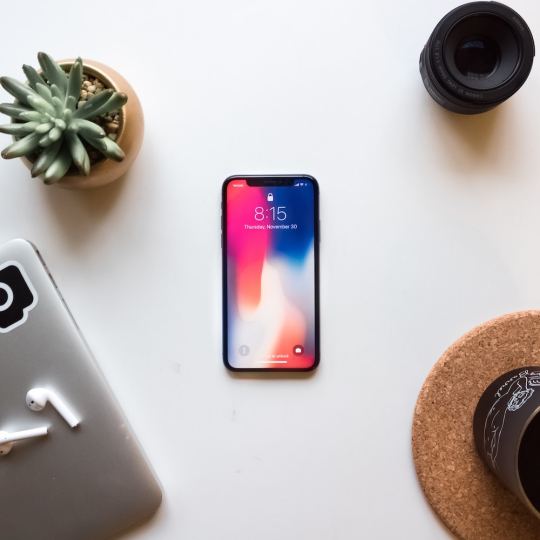 This is an interesting post on the size of “the iOS economy.”

About 70% of customer spending on Apple’s App Store goes to developers. The remaining ~30% is kept by Apple.

In 2017, iOS developers earned $26.5 billion. This is up about 33% from the year prior and is higher than McDonald’s revenue in 2016. Cumulatively, Apple has paid out about $86.5 billion to developers.

And this past new year’s day, a new record was set with $300 million in App Store purchases. According to Horace Dediu, this year should average closer to $100 million per day.

Also, this year’s App Store revenue is expected to surpass the film industry in terms of global box office sales. And we’re only talking about Apple. This does not include Android revenues.

Photo by Ben Kolde on Unsplash