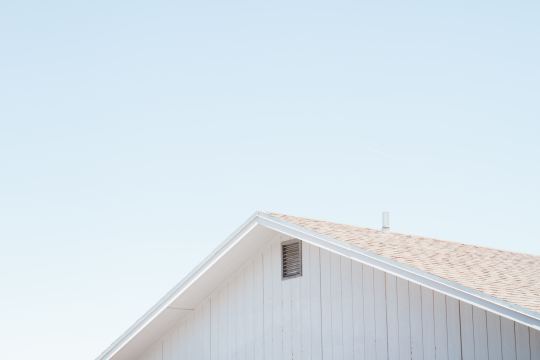 The Toronto Real Estate Board (Canada’s largest real estate board) and the Competition Bureau have been fighting for years over whether TREB’s housing market sales data, including realtor commissions, should be publicly available online.

The Competition Bureau, as well as many forward thinking realtors, believe that gatekeeping historical sales data is stifling competition and innovation. It is. But TREB has been arguing – for a number of years I might add – that it is genuinely concerned about consumer privacy.

Well on Friday the Federal Court of Appeal ruled that TREB cannot prevent its members from freely publishing data about what properties have sold for. This is a positive, albeit a small, step forward for open data and innovation.

But perhaps not surprisingly, TREB has already said it would appeal the decision to the Supreme Court of Canada and apply for an order staying the release of the above data until this new appeal gets decided.

So there’s still more fighting to take place. Nevertheless, I do have a few thoughts.

The claim by TREB that they are deeply concerned about consumer privacy is nonsense. Call up any realtor in this city and they’ll tell you and send you whatever historical sales data you want. This is about maintaining an information asymmetry that forces more consumers to connect with agents.

But as many sensible realtors have already explained publicly in the media, if gatekeeping information is such a critical component of the value that TREB members bring to clients – and the board is certainly clinging to it – then realtors and/or the industry have a serious problem on their hands.

I would also argue that our current archaic setup distorts the market. There’s simply too much friction associated with accessing good sales records and so the result is greater opacity in the market. Say all you want about the efficacy of realtors, more friction = less engagement. Free the data and empower members to leverage and build on top of it.

In my view, this is a positive step forward. But it still feels like a small one. I’m actually surprised by how long this status-quo battle has been going on. Hopefully it gets wrapped up soon so everyone can get on with what matters most: innovating.

Photo by Fernando Reyes on Unsplash