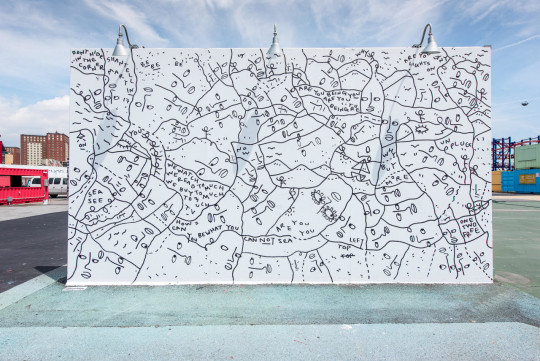 Kickstarter has just relaunched a subscription service for artists and creators called Drip. It is an acquisition that Kickstarter made a few years ago and so that’s why it’s a relaunch. Here is the blog post announcement.

The simplest way to describe Drip is as follows: “Kickstarter is for projects, Drip is for people.” In other words, instead of backing a specific project, you back the human for, say, $10 a month. It’s a tool for people to fund creators so that they have the freedom to make their work.

Now compare this model to that of the 19th century Salon in Paris. Arguably the greatest art event in the Western world during its prime, getting exhibited at the Salon was basically a right of passage for artists.

But the Salon had specific criteria for what it considered to be good and acceptable art. Perhaps most famously, 19th century Impressionism – which some would call the first truly modern art movement in painting – was not considered acceptable.

The Impressionists routinely had their work refused by the Salon, which is why they ended up having to organize their own shows. Good for them.

So when I see something like Drip, I think about how amazing it is that we now have platforms where artists and creators have the freedom to make what they want to make and the market – instead of a stuffy institution – can decide what is good and worth supporting.

Check out Shantell Martin if you’re looking to explore Drip. I recently discovered her work and I’m a fan.